Home Entertainment Spider-Man: No Way Home Will Be Like Avengers: Endgame, According To Its... 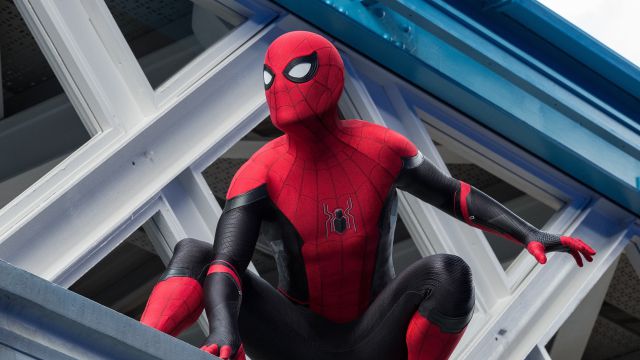 Spider-Man: No Way Home: The director of the film, Jon Watts, assures that this third part starring Tom Holland will be a kind of ‘Spider-Man: Endgame’. Spider-Man: No Way Home is postulated as one of the greatest events in the Marvel Cinematic Universe since Avengers: Endgame, a film that will have all the ingredients to turn a Phase 4 that is taking better shape every time. With the multiverse looming on the horizon and the confirmation of classic characters such as Doctor Octopus or the Green Goblin in the film, the director of this third film of the wall-crawler in the UCM warns: it will be a kind of ‘Spider-Man: Endgame’.

In an interview with Empire, Jon Watts has commented on the aspirations of this highly anticipated film; Not only because of how Spider-Man: Far From Home ends, but also because of what we know about him, the revelations known to date and the implications it may have on the future of the universe; especially after the end of Shang-Chi and the Legend of the Ten Rings or the recent Venom: There will be Carnage.

When asked about the scale of Spider-Man: No Way Home, the director’s response is clear: “We are definitely trying to be ambitious.” But how much exactly? The replica is going around the world: “It’s ‘Spider-Man: Endgame,'” he says with a laugh. You can read between the lines, however, that it is to be expected that there will be many revelations, unexpected appearances and, perhaps, some other weighty farewell in the Marvel Cinematic Universe; although it is hasty to speculate when there are still two months left for this third part to reach the big screen.