Home Entertainment Spider-Man: No Way Home: Where Is It Located In The Marvel Universe... 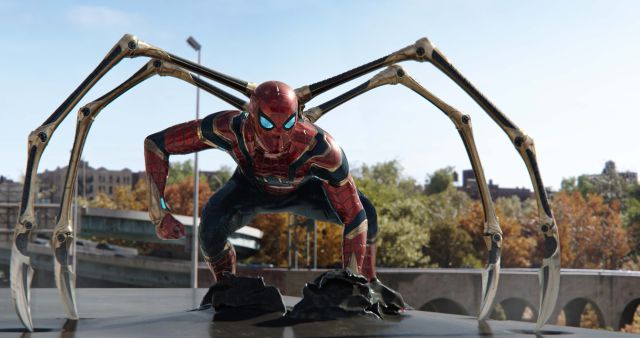 To understand where Spider-Man: No Way Home is located, you have to start by pointing out the starting point of the movie, which is right after the end of Spider-Man: Far From Home. In this tape, published in 2019, we see Quentin Beck (Mysterio) deceiving the world through a video in which he communicates that Spider-Man has killed him. Not content with that, he reveals the identity of the wall-crawler. This new movie starts right there.

Spider-Man: No Way Home, exact place in the UCM chronology

Gmail Will Show You The Logos Of The Real Companies that...