Home Entertainment Spider-Man: No Way Home Triumphs in The Critics, Has it Improved On... 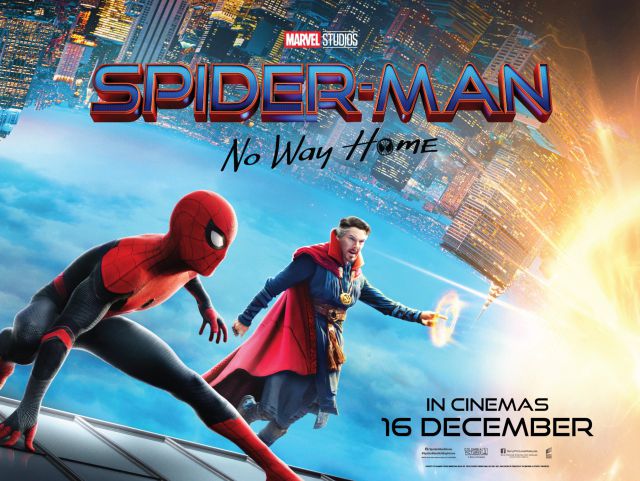 Spider-Man: No Way Home: We compared his score to films by Tobey Maguire, Andrew Garfield, and Tom Holland himself. The first reviews are very positive. Spider-Man: No Way Home hits theaters this December 16, 2021, a cinematic event full of mysteries, surprises and secrets – Sony begs no spoilers. Apparently the first reviews are extremely positive, so there is reason for optimism with this third film starring Tom Holland as Spider-Man in the Marvel Cinematic Universe. We compared his score on Rotten Tomatoes with that of previous movies of the superhero.

What is the highest rated Spider-Man movie?

At the time of writing this news and with 82 professional reviews computed on Rotten Tomatoes, Spider-Man: No Way Home has 96% favorable reviews, a worldwide consensus that maintains, without the need to resort to plot spoils, that it is It is an unmissable date with the cinema for fans of Spider-Man, Marvel and superheroes in general.

Here we rank the scores for all modern Spider-Man movies to date from highest to worst; including the other two by Tom Holland, the originals by Sam Raimi (starring Tobey Maguire) and the ones by Marc Webb, which we know as The Amazing Spider-Man (starring Andrew Garfield).

How will Spider-Man: No Way Home score from the public? Will it be the blockbuster that everyone expects? We will leave doubts in a few days.