Home Entertainment Spider-Man: No Way Home: Reveal Who Was Going To Be The Main... 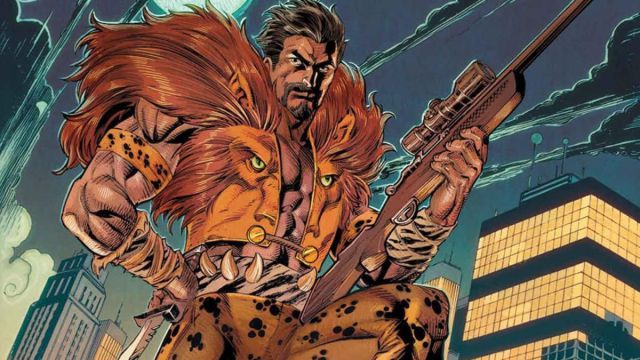 Spider-Man: No Way Home: Initially the plans were very different from what we will have in theaters this December 16. We already know the identity of the original villain of the film. Spider-Man: No Way Home will feature classic villains from the wall-crawler film saga, from both the Sam Raimi and Marc Webb films: Doctor Octopus, Lizard, Green Goblin, Sandman, Electro … But the original plan It wasn’t exactly this, but Jon Watts’ team had a different main villain in mind. Tom Holland himself has revealed it.

Kraven the Hunter, the villain originally planned for Spider-Man: No Way Home

According to the young British actor speaking to Collider, Jon Watts’ original plan was to include Kraven the Hunter, one of the most legendary spider-verse sinister in the comics, as Spider-Man’s main enemy in No Way. Home. However, the plans did not work and they declined the option.

“For a long time, there was going to be a Kraven movie that was going to be the third movie,” Holland relates. The initial roadmap did not fit creatively with its director, so it occurred to them to recover this legend, Kraven. “Jon proposed this Kraven movie to me, which was really cool. I don’t want to talk about it in case that movie ends up happening later, but it was fun, ”he insists.

There’s a Kraven movie going on in the Sony universe

Never say never, we could say. Kraven the Hunter is licensed by Sony Pictures, so a crossover with Spider-Man is not ruled out for the future; especially when there is a Kraven movie in progress for the universe shared by Venom and Morbius. His actor will be Aaron Taylor-Johnson, known for playing Pietro / Quicksilver (Wanda / Scarlet Witch’s missing brother) in the MCU.

Melissa Gorga “has no plans” to leave RHONJ amid Teresa Giudice’s...