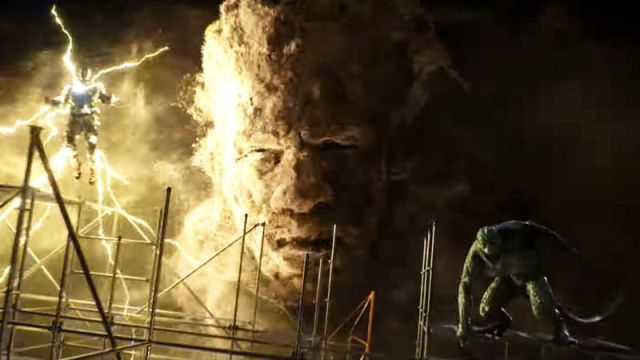 Spider-Man: No Way Home: IMAX presents a new preview of just 30 seconds in which scenes with characters like Green Goblin and Strange are revealed. December 16 only in theaters. The anticipation for Spider-Man: No Way Home is palpable in the air. The new wall-crawler movie in Sony Pictures’ Marvel Cinematic Universe is breaking records for early ticket sales, which can only mean we’re looking at the most anticipated movie of the year. And yes, many cinemas around the world will offer the new expertise of Tom Holland as Peter Parker in IMAX, whose official Twitter account has now shown us a new clip of 30 seconds.

The IMAX cinemas that screen Spider-Man: No Way Home (Spain is among those countries with several theaters) allow you to enjoy the experience with 26% more image on screen thanks to their expanded cinematographic projection format.

As we see in the clip, although sequences that we saw in the two trailers published so far are repeated, Electro takes center stage with Jamie Foxx in style. This time, unlike in The Amazing Spider-Man, he abandons that electric blue that the fans so little liked and adopts a more traditional characterization, leaving his face exposed.

The film will feature villains we remember from the works of Sam Raimi (the three original films starring Tobey Maguire); and others from Marc Webb’s, The Amazing Spider-Man (Andrew Garfield), such as Doctor Octopus, Sandman, Green Goblin, Electro himself, Lizard …

Why Amy Schumer Plays Herself in Season 2 of “Only Murders”

Amazon Completes Purchase of MGM and Productions Will Come To Streaming