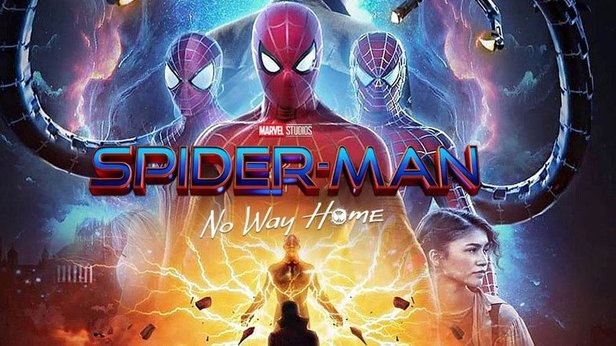 Spider-Man No Way Home: The new film of the arachnid superhero advances its release date in Spain one day and new promotional arts are presented with more characters.Spider-Man No Way Home, the long-awaited new cinematic installment of the arachnid superhero from Sony Pictures and Marvel Studios, presents new posters with new glimpses of its main protagonists, including the villains. In addition, a new promotional image of the film arrives that hides a small nod to Tobey Maguire’s Spider-Man. Does this image finally confirm the presence of the two previous cinematic Spider-Man?

Premiere ahead of December 16 in Spain

Thus, Sony Pictures and Marvel Studios have shared up to three new promotional images of Spider-Man No Way Home, posters that show us unpublished images of its protagonists, as well as more details of the villains, among them, the presence of the Green Goblin of Willem Dafoe with a new suit that was already sensed in the second trailer of the film.

Although the most surprising image is the one that comes to us from a promotion of a subscription of products for dogs called Bark with a theme of the film, which includes a new art starring Tom Holland’s Spider-Man and one of his new suits together with images from the Daily Bugle and what appears to be Tobey Maguire’s Spider-Man mask.

Finally, the Kinépolis cinema franchise has shared the news that Spider-Man No Way Home advances its release date to December 16, 2021 in Spain, one day before scheduled. As a curiosity, in other countries such as the United Kingdom or Mexico it has advanced to the 15th.