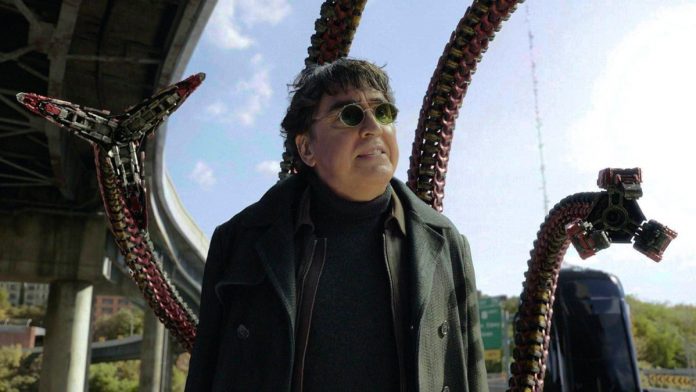 Spider-Man No Way Home: The new arachnic film from Marvel Studios and Sony Pictures can be seen again in unpublished images with its protagonists and behind the cameras. Spider-Man: No Way Home is one of the most anticipated films of recent times, since if the rumors and clues that those responsible are sharing are fulfilled, we may be facing the definitive aranicdo crossover in live action. So much so, that we will probably attend the meeting of the main villains of the different Spider-Man sagas in the cinema (the latest rumors seem to confirm Lizard and Sandman), including the two previous cinematic Spider-Man. Now, new images of its protagonists and behind the cameras arrive through an extensive report from Empire magazine, along with new statements by Benedict Cumberbatch deepening his relationship with Peter Parker as Doctor Strange.

As we know, Peter Parker will go to Doctor Strange to try to solve the setback of the revelation of his true identity, although the first trailer for Spider-Man: No Way Home already left us some scenes that seemed to confront the wall-crawler with the sorcerer . Now, the actor himself has spoken about his relationship with Parker, pointing to something similar with Stark, although he assures that the relationship will go through different phases during the film.

“There is a nuance to the Stark relationship. For starters, it’s not that intimate. Due to how experienced he is a superhero, it is a strange dynamic and it turns into something much more fatherly and corrective. And then it changes again ”, explains the actor. Will we finally see a confrontation between the two? Could this be the dark version of Strange seen in What If …? We will have to wait until December 17 to discover all the secrets.

Along with Cumberbatch’s statements, new images of the film arrive with Doctor Octopus in action along with new snapshots of Spider-Man, one with MJ and another behind the cameras.

“Who Expects A Zelda Will Be Surprised By The Differences; Tunic...