Home Entertainment Spider-Man: No Way Home may break records at the box office! 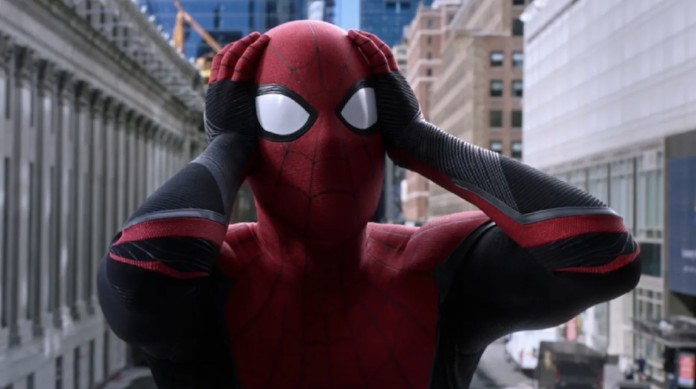 Spider-Man: No Way Home was on the agenda with its box office performance even before it was released. Experts report that the film may break records.

Spider-Man: No Way Home hasn’t hit movie theaters yet. The production, which has less than a month to go to the big screen, is among the most anticipated films of the year. So much so that theories have already begun to be produced for the box office performance of the production.

The movie, which is likely to be the most watched production of 2021, may surpass more than one record. Experts consider the possible potential of the film to be impressive.

Evaluated by Box Office Pro, the movie seems to please Marvel with its potential. In particular, Spider-Man: No Way Home, where the rumors are still at the forefront, seems to stand as the best starter production in this year, which is counted as the COVID-19 period. However, according to the detailed figures, the film is expected to earn between 135 million and 185 million dollars by the first weekend. If the numbers come true, Spider-Man: No Way Home will welcome us as the first and only production to pass the $100 million threshold by the end of the first weekend. If the top target of $185 million is met, Star Wars: Rise of the Skywalker, one of the big movies released in the pre-COVID-19 period, will be left behind.

Expectations are high from the production, which the Marvel front also attaches great importance to. Especially the fans are eagerly waiting for the production due to possible rumors. The movie, which will be released on December 17, has welcomed its fans with only 2 trailers so far. It was stated that Sony and Marvel had difficulties in producing trailers due to the rumors spoken for the production. Let’s see if Spider-Man: No Way Home can meet the box office predictions.

So how do you evaluate the predictions for the highly anticipated production? Do you think Marvel will meet expectations with its new movie? Do not forget to share your views and theories with us.