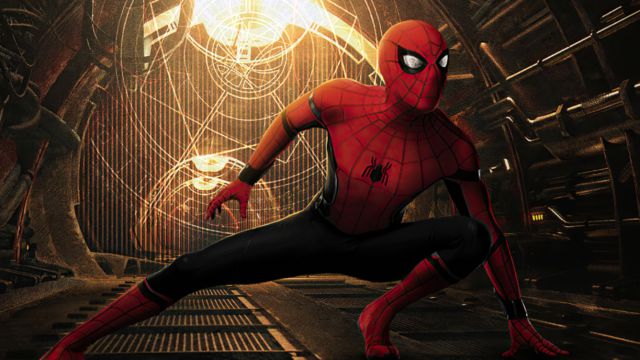 One of those sets, Spider-Man in the Sanctum Workshop, features a Spidey in exactly the same outfit that was leaked in images this Thursday (via Movieblog), which dispels any doubts about the new wall-crawler suit in the highly anticipated film of Phase 4 of the Marvel Cinematic Universe, scheduled for this month of December.

But that’s not all, because characters like Wong, MJ and Doctor Strange also appear, thus further enlivening the long-awaited link between this film and Doctor Strange in the Multiverse of Madness, which will be released on March 22, 2022. Everything is going on. taking shape and meaning. Multiverse confirmed in this third Spider-Man movie? To our knowledge, Alfred Molina will return as Doctor Octopus (from the Sam Raimi trilogy) and Jamie Foxx as Electro (from Marc Webb’s trilogy). At the moment, Andrew Garfield, the Peter Parker of the Amazing Spider-Man trilogy, has denied his participation in the filming.

The other LEGO x Marvel Studios sets are based on previous films, such as Far From Home and Homecoming, which is why Mystery and Vulture appear, the main villains of both film productions.

Twitch Confirms Date And Time Of Xbox And Bethesda Conference