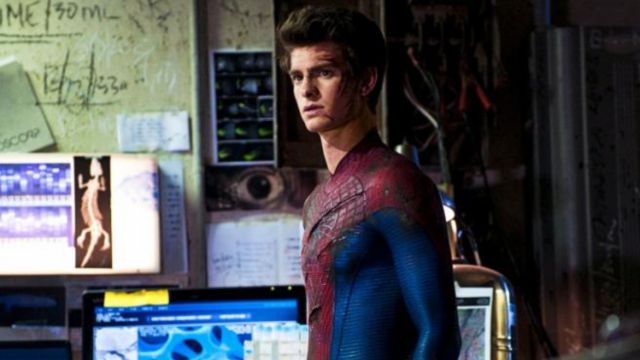 Spider-Man: No Way Home: The actor in charge of playing Peter Parker in The Amazing Spider-Man again denies any connection between him and the new film. Andrew Garfield has once again commented on the rumors about his possible participation in Spider-Man: No Way Home, the long-awaited Sony Pictures film date in the Marvel Cinematic Universe scheduled for this December. Specifically, an image on a film set dressed as Spider-Man – which we will not share here to avoid possible spoilers – of the North American actor who set off fan alarms; It appears to be a photomontage by Photoshop.

Andrew Garfield “did not know” what photo it is

During his latest appearance on The Tonight Show With Jimmy Fallon, the sassy Jimmy Fallon has asked Garfied directly about the most uncomfortable question: the photo. The answer has been initially negative, claiming that he does not know what it is, followed by a fit of laughter. The conversation has, however, reinforced the theories of fans, who wish to see Tom Holland, Tobey Maguire and Andre Garfield together in Spider-Man: No Way Home, thus uniting the three Wall Climbers of modern cinema.

Just a few days ago he denied that he was going to be part of the cast of actors in the film starring Tom Holland, which will be the third in his particular saga and the first to include, without hiding it, the multiverse as part of the plot conflict; which will also affect the entire plot of Phase 4.