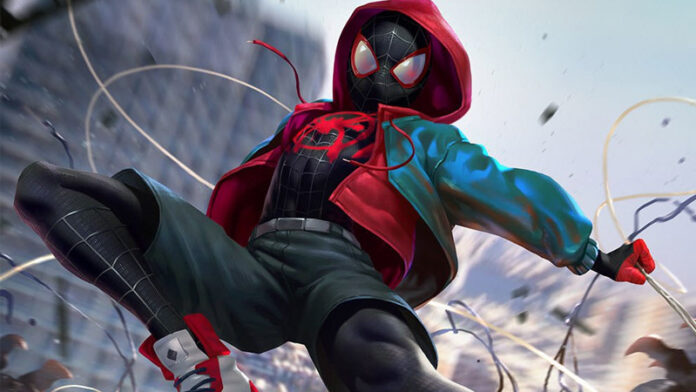 Answering the curiosities about Spider-Man: Miles Morales introduced for PlayStation 5, Insomniac said that the game will be completely independent. In other words, the game will not be an additional package of the previous Spider-Man game.

Last week, Sony finally introduced the new generation game console PlayStation 5, which we have been looking forward to for a long time. During the event of Sony, besides the game console, the games that will come to this console were introduced. One of those games was Spider-Man: Miles Morales.

The game will not be an additional package of the previous game:

Even though the game was a separate game, it would still be smaller than the previous Spider-Man game, according to the studio’s description. The studio said the size of the game would be almost as much as Uncharted The Lost Legacy. So the game will have a story that takes 5-10 hours.

Of course, another thing about the game was the world of the game. Spider-Man: Miles Morales, according to many, would be set in the world in the previous game, but the studio has already promised to add new villains, missions and visual enhancements to this world. However, the character models, skins, hair, and many other things in the game will also be reviewed.

LG Presents a Flexible Screen That Does Not Wrinkle