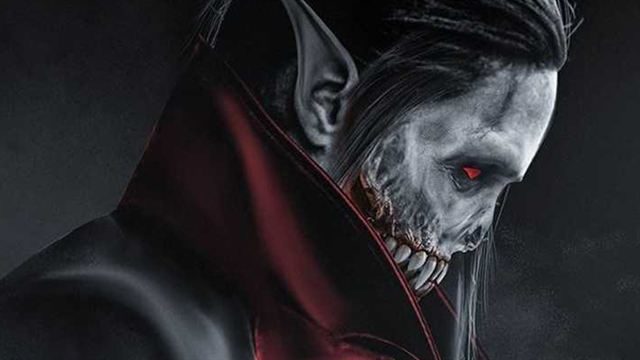 According to some leaked photos, we can see Spider-Man in the film Morbius, where Sony and Marvel will reunite. Our adolescent superhero may come out as a reference even if he doesn’t have a leading role in the film.

After the Spider-Man dispute between Marvel and Sony came to an end, it was wondered how Tom Holland’s character would return to films as part of the Marvel Cinematic Universe (MCU). Marvel Studios president Kevin Feige said the character would appear to be outside the MCU on a contractual basis, but as the waters settled, the two companies are taking the first opportunity.

The first Sony / Marvel project will be Morbius, which will be released in July. If you don’t know anything about Morbius, we can take you like this. The star of the film, Jared Leto, aims to achieve success with his new role by shelving the Joker character he played in Suicide Squad. Morbius’ first trailer will be released today and Leto will appear as a vampire who absorbs the energy in people’s blood.

Before the trailer was released, the film showed an image of Spider-Man. The superhero, though not directly in the film, appears in a graffiti on the wall. In addition, Spider-Man’s painting has a ‘killer’ on it:

Image leaked from Morbius
Of course, this photograph may also come from an alternative version of the depicted scene. In other words, it may appear in a different way in the trailer. ‘The Killer’ is also referred to as the alleged villain by J. Jonah Jameson after Peter Parker killed Mysterio in Spider-Man: Far From Home.

Tom Holland confirmed that Peter Parker will be active in the Sony universe, bringing rumors that the hero can be seen at the end of both Morbius and Venom. It is also said that J. K. Simmons, who plays J. Jonah Jameson in the Spider-Man trilogy, may play in Morbius.