Home Entertainment Spider-Man: Guarantees Not on No Way Home 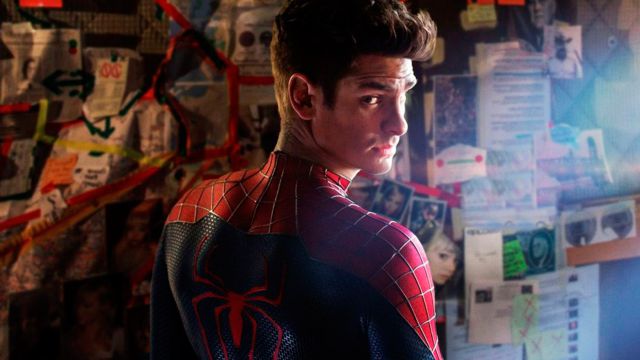 Andrew Garfield is ready to talk about those rumors about his return as Spider-Man. You might be surprised to see what he has to say. Watch the full interview on the brand new #happysadconfused patreon! https://t.co/e84Wokl1SQ pic.twitter.com/Civpe3Am5p

“No one has called me,” says Garfield

And it is that at the end of last year the participation of both Andrew Garfield and Alfred Molina was filtered with their respective roles as Spider-Man and Doctor Octopus from the two previous film sagas of the arachnid superhero; And while Molina recently was outspoken about his return as a villain in Spider-Man: No Way Home, Garfield has flatly denied that he is going to be in the new Spidey movie at MCU.

“There’s nothing you can screw up,” says Garfield of the possible surprise in Spider-Man: No Way Home. “I have this Twitter account and I see how often Spider-Man is trending and it’s like people are going crazy about something. And I wish I could say to everyone ‘guys, I recommend you relax’. I can only speak for myself. They may be doing something, but I didn’t get that call, ”says Garfield.

The actor ends the interview with a resounding statement: “I have not received any calls. I would have already received a call ”. Spider-Man: No Way Home has its premiere scheduled for next December, although at the moment no details of its plot are known, beyond that it will be directly connected with Scarlet Witch and Vision and Doctor Strange in the multiverse of the craziness.

Regarding Garfield’s statements, last March Tom Holland already assured that neither Andrew nor Tobey would be in the film, thus denying his participation; We will have to wait for the first official details or even its premiere to discover the truth about the supposed Spiderverse.