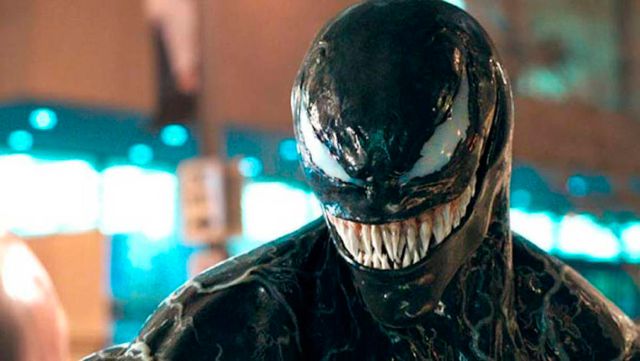 Spider-Man: The famous leading actor of The Amazing Spider-Man saga would be delighted to cross paths with Tom Hardy’s symbiote; there are chances? Andrew Garfield, the well-known actor who starred in the saga The Amazing Spider-Man for Sony Pictures, has assured in a recent interview with Josh Horowitz’s Happy Sad Confused program (via Screen Rant) that he feels excited at the possibility of crossing his path like Spider-Man with Tom Hardy’s Venom in the future. But is there really a chance of seeing this showdown on the big screen? We warn of spoilers about the situation of the arachnid superhero in the cinema from the following paragraph.

The Amazing Spider-Man and Venom together?

And it is that after his return to action as Spider-Man in Spider-Man: No Way Home from Marvel Studios and Sony Pictures, fans have shown their unconditional support to see Andrew Garfield on more occasions as Spidey in the movies, even starting campaigns in support of a possible The Amazing Spider-Man 3. Garfield, faced with such a reaction, has expressed his gratitude on many occasions: “I will say this: that love permeates. That love has come to me. The enjoyment of people in theaters has come to me and it is very moving and very moving.” But there is more.

“When we finished my second Spider-Man movie, it was sold out. There was something disjointed there, so for me to go back and have more time to have fun and give the character some closure and play and be the version of Spider-Man, which I always wanted to become, and be with Tobey and Tom and everyone in the movie, that was healing, ”says the actor. Although the actor is not shy about his desire to continue being Spider-Man: “In terms of moving forward with the character, I’m definitely open to that. It would have to be something unique, very special and serviceable to the audience and the character.”

And it is that the talk mentions possible crossovers with characters, including Tom Hardy’s Venom, who, as we know, has also had his particular and fleeting presence in the UCM: “That’s a great idea,” Garfield responds excitedly, adding that “there are something fun, unique, strange and unexpected to do. I’m not sure what it could be, but if we can figure it out, it would be a lot of fun,” he concludes, not without mentioning that he would be thrilled to work alongside Tobey Maguire and Tom Holland again.