Home Entertainment Spider-Man and Doctor Strange, Together In New Promo Arts For No Way... 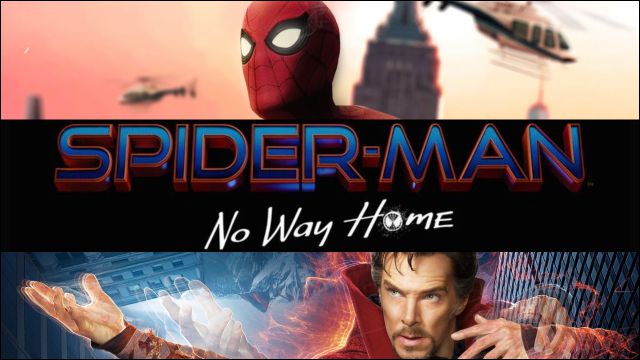 Spider-Man: Both characters will play a fundamental role in the development of Spider-Man 3, the long-awaited film in the Marvel Universe, scheduled for this December. New promotional arts for Spider-Man: No Way Home feature Doctor Strange and Spider-Man together, as a team, reinforcing the idea that the great co-star of the film will be the character played by Benedict Cumberbatch. After his role in Avengers: Infinity War and Avengers: Endgame, Doctor Strange will now be one of the new mentors of the wall-crawler, called to be the leader of the immediate future of a UCM marked by the arrival of the multiverse.

This news includes spoilers for the finale of the Disney + Loki and WandaVision series.

Spider-Man fans are still looking forward to the premiere of Spider-Man: No Way Home this December 17 in theaters around the world. Not only because it is the third film of the most mediatic superhero of the house of ideas, but because of what it can mean for a Marvel Cinematic Universe that starts a new stage after the Infinity Saga. The so-called Phase 4 takes shape after Scarlet Witch and Vision (WandaVision), The Falcon and the Winter Soldier and, above all, Loki, whose last episode confirms what was an open secret: the multiverse arrives.