Home Entertainment Spider-Man: Across The Spider-Verse Part Two To Premiere In 2023 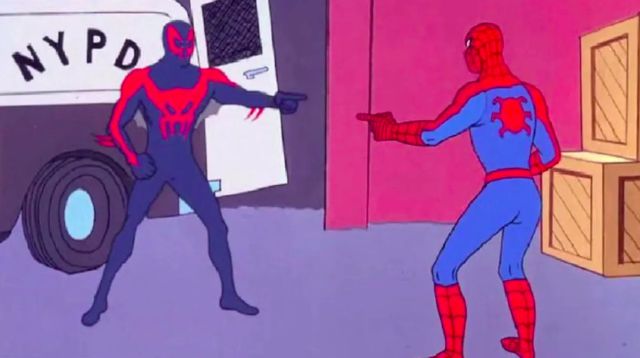 Spider-Man: The sequel to Spider-Man: A New Universe will arrive divided in two and its producers explain the decision and date the theatrical release of both films. It’s strange. Yesterday we echoed the first trailer for Spider-Man: Across the Spiderverse, which we had been waiting for several years, and 24 hours later we are already forced to think about its sequel. It’s strange, but it is what it is. The trailer, which also served to introduce the film’s title, was accompanied by the “Part One” appendix, so there was no room for imagination. Today the producers of the film, Phill Lord and Chris Miller, have confirmed in an interview for Entertainment Weekly that “Part Two will be released sometime in 2023” and joke that the team “will not be able to sleep again until 2024.” This is how they explain the decision to make not one, but two more films: “We wrote what we thought the story should be and to our surprise, we realized that it was two movies instead of one. We are working on them at the same time. at this time”.

Although both producers do not want to reveal too much about Spider-Man: Across the Spiderverse (Part One), which will be released in theaters on October 7, 2022, both Lord and Miller say that “Miles will reunite with some old friends .. . and you will meet many new ones. ” One of them will be Spider-Man 2099, who is seen in the first trailer and who will be voiced by Oscar Isaac. Of the original pairings (Nicolas Cage and Spider-Man Noir, Kimiko Glenn and Penni Parker, John Mulaney and Spider-Ham) only the return of Hailee Steinfeld as Spider-Gwen is confirmed, since precisely her relationship with Miles Morales (Shameik Moore) will be one of the cornerstones of the story, set two years after the original. We’ll see if both sequels manage to emulate the success of Spider-Man: A New Universe, which went on to win the Oscar for best animated film in 2018.

Saints Row Gets a New Review Trailer Before Launch