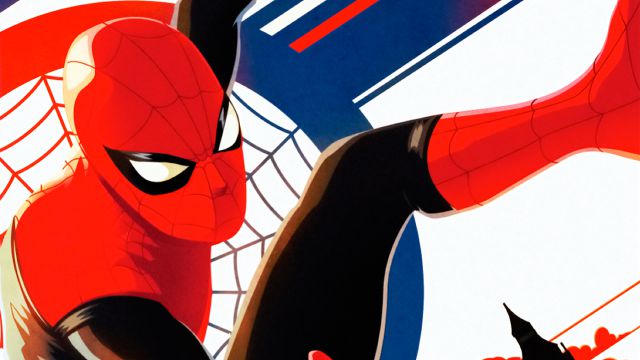 Leaked new photos of the filming set of the third part of Spider-Man in the MCU with Tom Holland and Zendaya; this is how the actor looks like Peter and Spidey.

New filtered photographs of the filming of Spider-Man 3 (working title) arrive from the set of Atlanta in the United States and in which we can see both Tom Holland (either with the Spider-Man suit or as Peter Parker) and Zendaya in her role as MJ. This has been shared by the Just Jared medium, offering numerous snapshots of Holland dressed in the same Spider-Man costume seen at the end of Spider-Man: Far from home against Mysterio. And speaking of Mysterio, a couple of posters as a set design on the set itself give us new clues about the current situation of Peter Parker after the revealing post-credit scene of Far From Home. 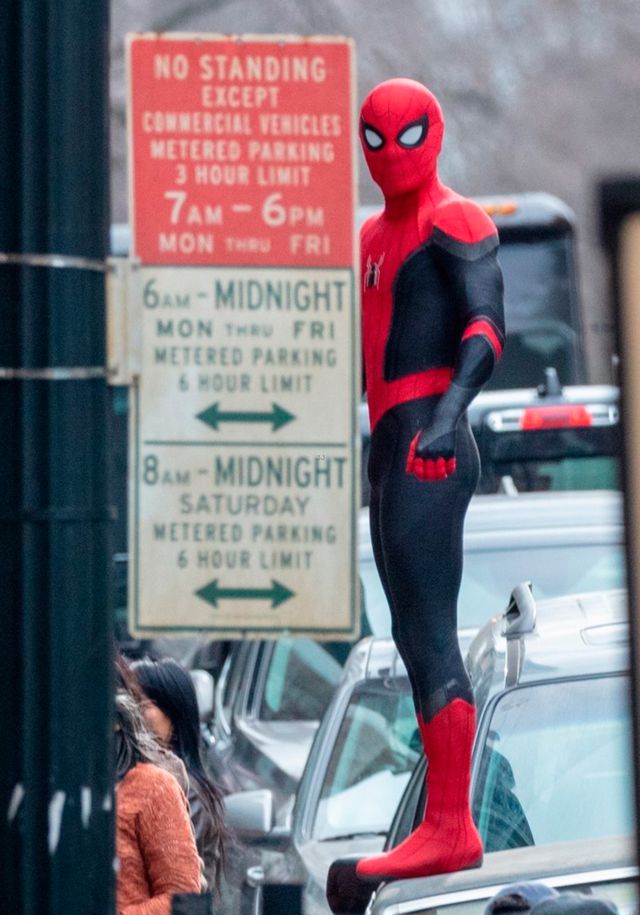 Thus, in the photographs of Holland dressed as Spider-Man we can see the actor performing some action scene in which it seems that he jumps into several cars. In those same photos, in addition, you can see the actor’s own brother, Harry Holland, who will be involved in that same action scene, since he can be seen tied to some cables.

On the other hand, new photos of a meeting between Tom Holland and Zendaya have also transpired; Apparently, MJ works in a pastry shop and Peter goes to what seems to be a reunion with the address written on a paper, with a nervous attitude. Has the couple had any kind of problem after Far From Home? Perhaps after the revelation of J.J. Jameson have had to distance themselves?

See Also
New photos from the filming of Spider-Man 3

The photographs also reveal that the action takes place around Christmas time if we take into account the decorations and the snow on the streets. As a curiosity, on some posters of the filming set you can read messages of support for both Mysterio and Spidey, so that society could be divided in the face of this situation.

Spider-Man 3 is scheduled to release in theaters on December 17, 2021. 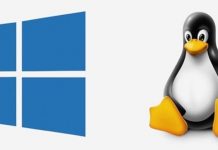