Home Celebrity Spider-Man 3 and Spider-Man: Into the Spider-Verse 2 Postponed 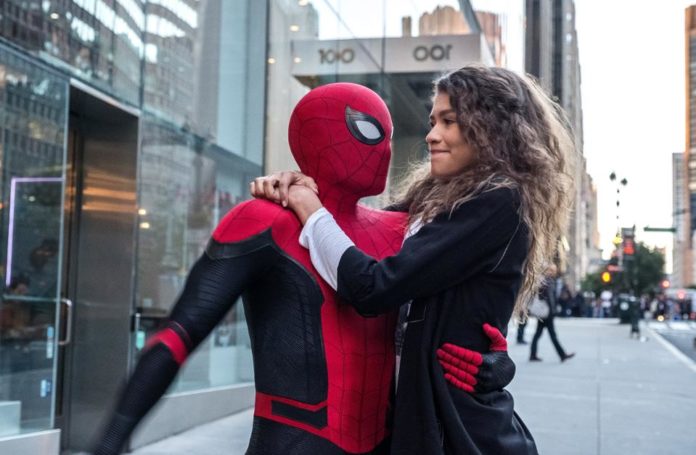 Under the influence of the whole world, coronavirus affected the cinema industry negatively as well as many other sectors. Many studio films postponed their vision dates, and Spider-Man’s new films have also joined the film.

Due to the coronavirus epidemic, various changes were made to the vision history of many films. The vision date of Spider-Man 3, which will be shot with the partnership of Sony and Marvel, has been changed. In addition, the vision of the sequel to Spider-Man: Into the Spider-Verse, the beloved one, has been postponed.

While these films were being shifted, the featured film was the long-awaited Uncharted by its fans. According to the news on the Movie Web, Tom Holland will complete the Uncharted shots before wearing the Peter Parker costume. Shooting of Uncharted started before it was closed due to an epidemic.

Vision history of Spider-Man films postponed
Spider-Man 3 would take its place in movie theaters in July 2021 under normal conditions. However, the film’s vision date has been changed and was previously taken on November 5, 2021, the vision date for Doctor Strange’s sequel. In other words, it can be said that the shooting of his film will start again in early 2021.

Another movie that was changed in the history of the vision was Spider-Man: Into the Spider-Verse. The original vision date of April 2022 was determined as the new date for the movie to be released on October 7, 2022.

Uncharted
If we come to Uncharted, the movie adaptation of this popular PlayStation brand has been taken from October 2021 to July 2021. The film, which changed many directors, was under development for a long time. In the statement made by Sony, it was emphasized that the movie, which will be starring Tom Holland, is now the main priority for them. Of course, this is a development that delights the Uncharted fans and annoys the Spider-Man fans.

The announcement of new vision dates for films does not mean that these dates will not be changed. For now, it is a mystery when the film studios will start filming. The studios hope to be able to start shooting again in the fall months of this year. In other words, according to the developments in the epidemic, changes may occur in the vision history of the films.