Fans most anxious for the arrival of Spider-Man: Sem Volta Para Casa were able to buy, from 12:00 on this Monday (29), tickets for the movie’s premiere in theaters. However, the demand was so great that several selling sites suffered instability and even went offline.

The anxiety was so great that, around 11:00 am, users were already complaining about the instability on the platforms of the main cinema networks in the country. Many went to social media to complain about the difficulties they faced in buying tickets.

As always, the internet is unforgiving and many Twitter users have started sharing memes about it. Those who managed to buy tickets, celebrated a lot, others were frustrated for not finalizing the process. Spider-Man 3‘s big-screen debut is set for December 16th.

Check out some of the memes that have rolled on Twitter below: 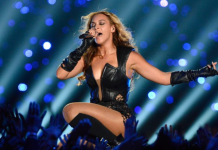 Fans Criticize Beyonce’s Participation in a Luxury Weekend in Dubai 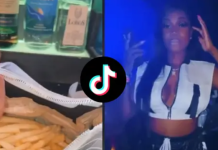 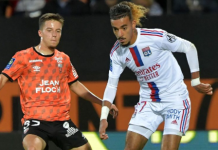 The Influencer Claims TikTok Banned Her Because Her Acne Was “Terrible...