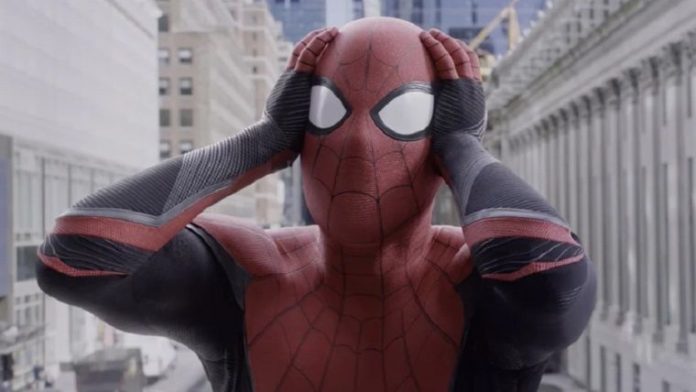 Spider-Man is currently the only character to have a foothold in each universe, which means he could act as a bridge between the two . It would also seem that the crossing will take place soon, since we already know that the vampire Morbius is linked to the MCU . As proof, the Vulture came to make a small appearance in the trailer for the film. It remains to be seen whether the presence of Adrian Toomes will be anecdotal or not.

After Morbius, it’s another character from the Spider-Man universe who will return to the movies. Or rather, two characters, since Venom will not come alone. He will indeed be accompanied by Carnage, who will undoubtedly be his most formidable enemy. To recap, we will soon have on our screens three flagship characters straight from the world of Spider-Man, and a link already established with the MCU.

What if all this happy little world ends up in Spider-Man 3 ? So the MCU and SUMC could be one, at least the time of a film. After all, it seems logical that this sequel is the final link between all, since the characters brought to the big screen by Sony Pictures all come from the universe of Spider-Man.

Spider-Man 3 will not be a film like the others, Tom Holland even described his intrigue as incredible. The spider-man is indeed in a new situation, his secret identity has been revealed to the whole world and he is accused of murder. What perhaps make Peter Parker regret not being stuck in space with Thanos (or not).

Precisely, such an extraordinary situation calls for extraordinary means. What could be more original than a crossover bringing together the shared universes of Sony Pictures andMarvel Studios? Spider-Man 3is not only special because of the conditions in which the spider-man finds himself. It also represents the new deal between Disney and Sony.

The neighborhood spider got hot last summer when an initial agreement between the two studios ended, making the hero’s adventures in the MCU much shorter. Fortunately, Tom Holland got involved in his own way, and the future of Spider-Man was saved. Peter Parker still has a bright future ahead of him, in the two worlds to which he belongs.

All the more reason to mark the occasion with Spider-Man 3, and to make it a particularly special film. In addition, the current release date being set for July 2021, this means that the blockbuster will be released after the long-awaited Shang-Chi and Les Éternels .

See Also
Spider-Man 3 and Spider-Man: Into the Spider-Verse 2 Postponed

A 101-year-old man managed to beat the coronavirus

How to celebrate Valentine’s Day from a distance