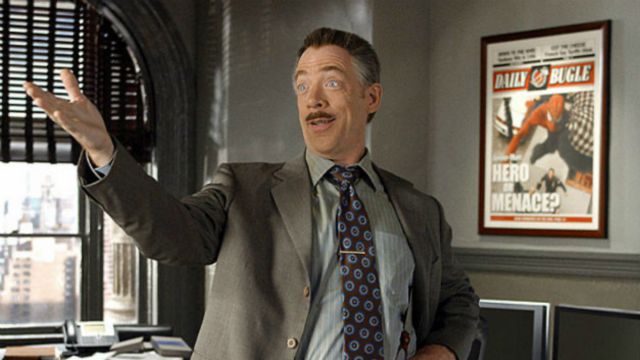 The renowned actor anticipates in an interview what we can expect from his figure in the next film of the wall-crawler, scheduled for December 2021.

One of the most anticipated films of the Marvel Cinematic Universe in 2021 is Spider-Man: No Way Home, the third installment of Spider-Man in the Marvel Universe with Tom Holland as Peter Parker. Actor J. K. Simmons, who played the singular J. Jonah Jameson in the original Sam Raimi trilogy, has dropped in an interview that his participation in this new film is guaranteed.

This news includes plot spoilers / spoilers for the movie Spider-Man: Far From Home (2019).

To understand the context of his statements, it is necessary to go back to one of the post-credit scenes of Spider-Man: Far From Home. After the battle against Mysterio and the news that the whole world knows because of the latter, the appearance of J. Jonah Jameson played by JK Simmons unleashed – even more – the rumors based on a possible multiverse where the faces actors of the three trilogies (that of Sam Raimi, Marc Webb and the MCU) in this Spider-Man: No Way Home.

Speaking to Comic Book, Simmons has been blunt: “I never know what I am allowed to say or not, but I am completely sure that people know that Spider-Man could appear on the field once more.” Marvel has not given clues about the casting of the film, which will be released in theaters around the world on December 17, 2021.

If we add to this that in June 2020 he confirmed that he had filmed one more appearance in the Spider-Man universe, few doubts remain. “Yes, that’s the short answer,” he said, when asked about his return as J. Jonah Jameson.

The Marvel Cinematic Universe leaves us with several quotes before Spider-Man: No Way Home this December 17. The new release dates – in cinema – of Phase 4 in the MCU place us on July 9 for Black Widow, exclusively on Disney +, and September 3 for Shang-Chi and the legend of the ten rings. In this article we inform you of the order to see the films of the UCM and the release date of all those that are to come. 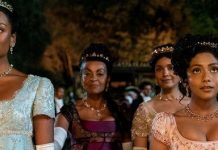 Bridgerton: Season 2 Of The Series Brings The Sharma Family In Unpublished Photos 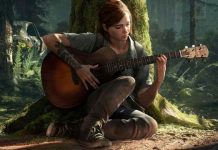 The Last of Us 2: The Official Replica Of Ellie’s Guitar Arrives In Spain for 2,399 Euros 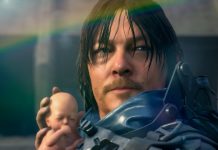