Home News Spider-Man 3: Could the film finally reveal the origins of the spider-man? 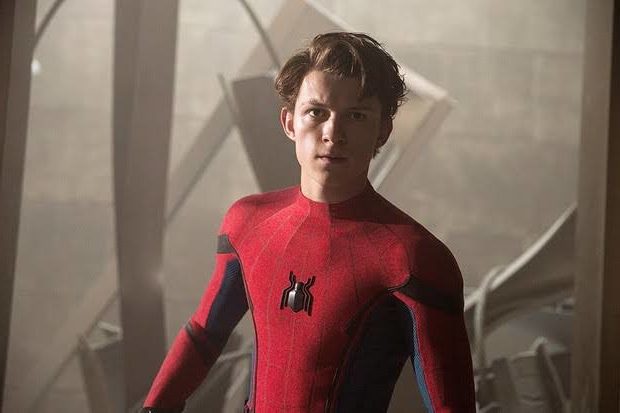 Since the beginnings of Peter Parker in the MCU, one thing in particular intrigues us: the origins of the spider-man. When in 2015, Sony and Marvel Studios concluded a first deal for Spider-Man to enter the universe of Avengers, it was decided that the way he acquires his powers would be absent from the plot of Homecoming.

An understandable decision, since it was already twice since the early 2000s that Hollywood told this story (first in the trilogy of Sam Raimi, and in that -complete- Marc Webb). However, it is time to unravel the mystery of Peter Parker’s bite on the third installment of the Spider-Man trilogy, which is officially back in the MCU for a new film scheduled for 2021. And for good reason: story told could be different from what we know!

Indeed, during an interview with CinemaBlend, Kevin Feige teased a few twists: “The truth is that we want the public to interpret it in its own way … Let them fill the blanks at the moment. have seen the other films, they have read the comics, they can fill the holes, it was a very thoughtful decision we made not to replant the scenery, and there are small things that are given here and there that the People can decode the specific facts of the past, we have not yet revealed them. ” If only in comics, the origins of the superhero diverge: first the spider dies after stinging Peter Parker, while more recently, it also bites another student, Cindy Moon. The possibilities within the MCU are immense!

Question timing, we must also take into account the fact that if the deal between Sony and Marvel is not renewed, it will be the last appearance of the superhero within the MCU, and therefore the ultimate chance to unveil the origins of Peter Parker. Especially since Far From Home has perfectly prepared the ground for this revelation. In the post-generic scene, the Daily Bugle has made public the true identity of the vigilante, and accused him in Mysterio’s place: everyone will want to know how this teenager acquired his powers! Knowing that this twist is new (we have never read in the comics), it means that we can expect everything in the future. That’s why we are also eager to discover the film, which will probably be the last of the Spider-Man franchise …

İnterviewed by Tony Schiavone next week on AEW Dynamite