Home Music News Spice Girls shared a new version of the clip “Spice Up Your... 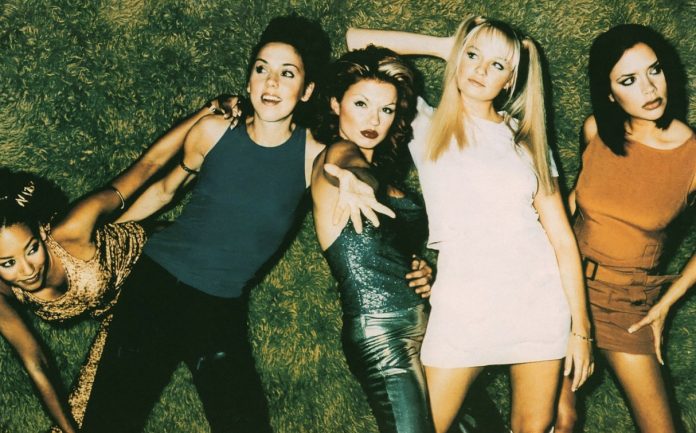 Spice Girls shared a new version of their 1997 music video “Spice Up Your Life”, which features previously unreleased footage.

The release of the video is timed to coincide with the upcoming reissue of the band’s second album “Spiceworld”, which will turn 25 next month.

The new clip was created entirely from previously unreleased footage of the original “Spice Up Your Life” video, which was co-created by the Spice Girls team, UMR and Chris Fox from Bring It All Back.

Commenting on the upcoming re-release of “Spiceworld”, the Spice Girls stated in a recent statement: “The era of “Spiceworld” was such a fun time for us; we just released the number one album with Spice, we traveled all over the world and met with our wonderful fans, we released our second album and we had our own movie! Who would have thought?

“It’s crazy to think that 25 years have passed.”

Below you can see the track list of Spiceworld 25, compiled by the band itself.

Earlier this month, Mel C said that she and Mel B are pushing for the band to start performing again and are trying to convince Posh Spice, also known as Victoria Beckham, to join the band.