Home Tech This Speech of the FED President May Have Increased the Price of... 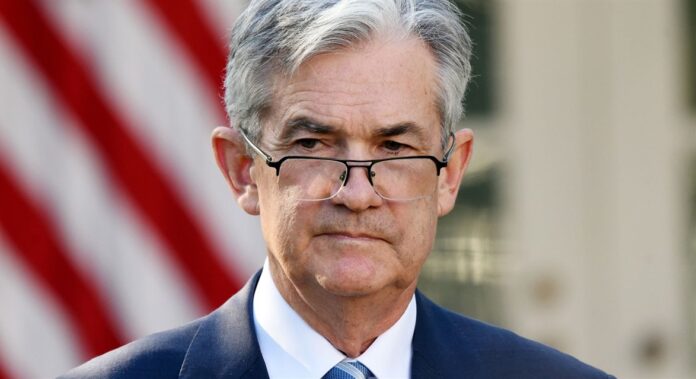 Yesterday (17 May), on the American TV platform CBS, on Wednesday (13 May), Scott Pelley published an interview with Federal Reserve President Jerome Powell in the popular weekly news program “60 Minutes”. What Powell said in this interview could help the price of Bitcoin rise above the $ 9900 level today.

When Pelley asked Powell what kind of “economic reality” people in the US should be prepared for, Powell replied:

“Well, to be honest, this will be a time of great pain and difficulty. It was so fast and so powerful that you can’t really put the pain and uncertainty that people feel into words. It will take us some time to go back to the old.

“But I can say that. You don’t want to bet against the American economy in the long run and even in the medium run. This economy will recover… It may take some time. It may be extended until the end of next year. We really don’t know. We hope it will take shorter, but no one really knows. ”

As for how much the US GDP will decrease in the second quarter of 2020, Powell said the percentage drop could be “in the twenties or thirties.” However, Powell hopes that there will be growth in the second half of the year.

Perhaps the most interesting part of the conversation was when Pelly asked if it was right to say that the Fed’s system was sinking in money. Powell said:

Pelley then asked where this money came from and whether the Fed had just printed this money. Powell replied:

“We print digitally. So, as a central bank, we have the ability to create money digitally. We do this by purchasing Treasury Bills or bonds for other government-guaranteed securities, which actually increases the money supply. We also print the real currency and distribute it through the Federal Reserve banks. ”

A gunslinger never sits with his back to the entrance. Watch the backend, XBTU20, rocket as we tear through 10k. pic.twitter.com/amCwsz6FCU