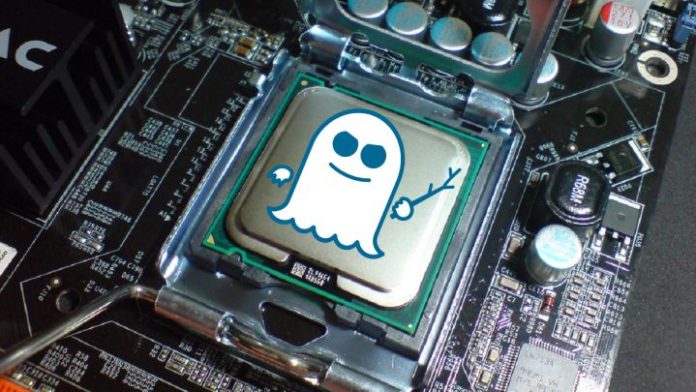 Specter: Computers are made up of hardware that determines their characteristics. Power, consumption and functionality are some of them, but we must not lose sight of the fact that they all work or are controlled thanks to software. This can be updated so that the components remain operational, but that does not mean that they can be infected with the odd virus. And it’s time to talk about an old acquaintance since new failures have been detected in Intel microprocessors that Specter could use.

It may not sound familiar to you, or perhaps you thought that this name was forgotten, but the fact is that Specter has returned. It is a virus capable of taking over the data on your machine and that back in 2018 came from the hand of another called Meltdown. Both had a similar function and affected a specific part of electronic devices: the processor. In fact, there was a point when there was talk of a version that attacked the computer without installing itself inside it.

But during the period of three years we have lost sight of these threats to a greater or lesser extent, until today. According to an article published by researchers from the University of Virginia and the University of California, up to three failures have been found for Intel and AMD processors. These allow the virus to take control of the data inside the machine, which is why it is a serious leak of everything that a machine contains.

In addition, this affects the newer processors of the brands and despite the fact that an anti Specter protocol is activated, it will not be eliminated effectively as before. This is what AppleInside says, which leaves another curious important data for a certain group of users.

Macs with Intel or AMD are also affected

As we told you, the Specter malware returns and that means that no device is safe. And it is that according to the means that we mentioned before, the Macs are not safe either. Those who have a computer from the bitten apple with the processor at home will not go through this trouble, but all those who have an Intel processor may be in danger. We have to wait for the different companies to release patches that avoid these vulnerabilities and thus protect users. 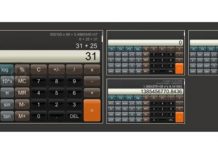 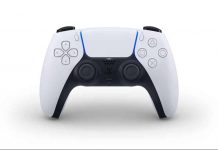 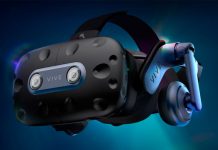