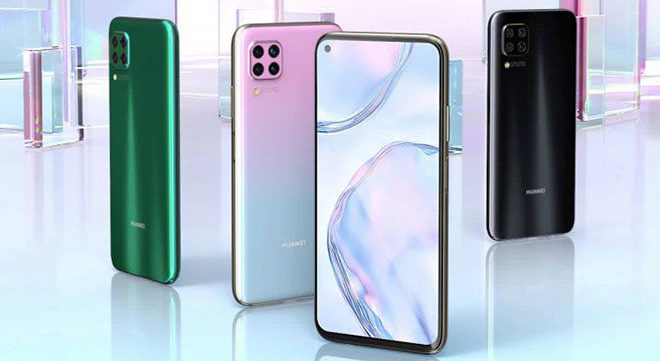 Huawei Nova 7 SE will be launched next month with the Nova 7 series. Details about the technical specifications of Huawei’s new mid-segment phone appeared before the launch.

Huawei is expected to introduce Nova 7 series smartphones in April. Huawei Nova 7 series; It will include Nova 7, Nova 7 Pro and Nova 7 SE models. Weibo user Digital Chat Station revealed the features of the Nova 7 SE prior to launch.

According to the leak, the Huawei Nova 7 SE will have a 6.5-inch screen and a selfie camera located in a hole on the screen. The phone will also come with a 64-megapixel rear camera and a fingerprint sensor located on the side.

It is also suggested that the Huawei Nova 7 SE will come in the middle segment with a Kirin 5G processor and 22.5W fast charging technology. Another user named Teme on Twitter previously claimed that Nova 7 might be the first device to come with the Kirin 820 with built-in 5G modem.

Kirin 820 is expected to replace the current Kirin 810 processor. It is also known that the Kirin 820 will have an internal 5G modem. The Nova 7 or Nova 10X is expected to be the first smartphone to come with this processor. With all this in mind, we can say that the Nova 7 SE will come as a mid-range and budget-friendly phone.