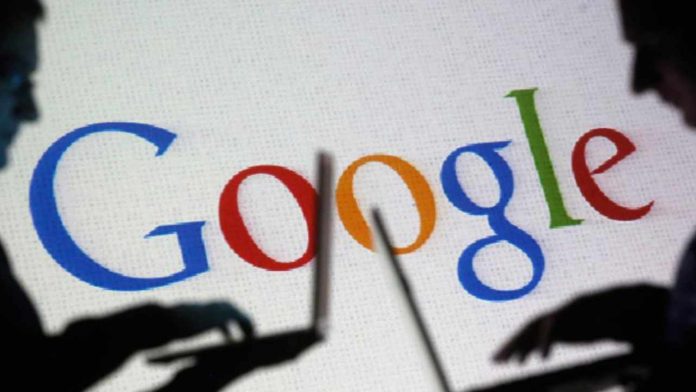 Google Photos brings new features for Google One subscribers, its cloud storage service. With payment management, features that were previously on Google Pixel will be offered to subscribers at a certain price.

New opportunities are coming to Google One subscribers

It brings some editing features of Google Pixel to Google Photos. But non-Pixel users will have to buy a paid One subscription to take advantage. Among the new features to be added are machine-supported tools such as portrait blur, portrait light and color pop features from last year.

Starting at $ 1.99 per month, the Google One subscription also enables expansion of storage for Google services. In addition, it is aimed to provide more participation and satisfaction by offering advantages such as Google Store rewards to subscribers. It should also be noted that the company increased its photo-oriented offers with Google One before ending its free unlimited storage program.

Finally, Google announced that some features will be synchronized between the iOS and Android versions of the application. The Android version is set to receive the advanced video editor Google is offering for iOS in the coming weeks. The iOS version will also receive an update to get the new photo editor Google introduced last fall.