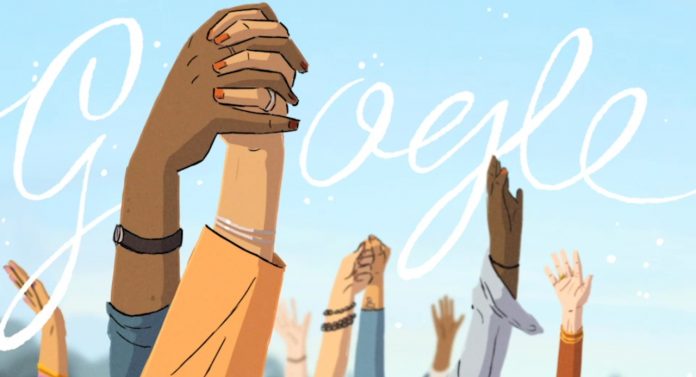 Google has prepared a special doodle for March 8, International Women’s Day. The doodle was published with an animation that emphasizes the success of women in daily life and women pioneers in different fields. The animation featured women from many different professions, from artists to scientists, politicians to lawyers.

“International Women’s Day”, recognized by the United Nations in 1975 and celebrated every year on March 8, is based on women’s political, social, economic, etc. aims to celebrate their achievements in matters. In addition, special studies are carried out today to remind women of the difficulties they face in social life.

There are many firsts in history in the animation prepared by Google. It includes women voting for the first time, female scientists from around the world, writers, athletes, artists and more. In the entrance of the animation, women are seen raising their hands and holding hands.

Google also released a statement for the International Women’s Day doodle it prepared. In the statement, it was stated that the hands that opened the doors for generations were depicted and they paid homage to these heroes. Reminding that women have achieved many firsts and received awards, Google said that the breaking of molds and the opening of today’s doors depend on this.

The Secret of the Green Lantern’s Origin will Destroy Guy Gardner’s...