Home Celebrity The special connection of BTS and ARMY, why do they have so... 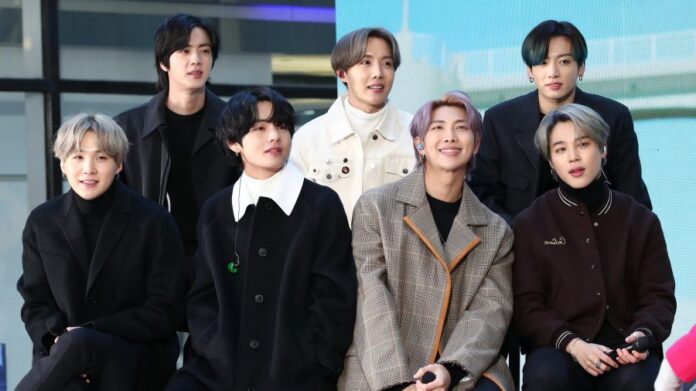 The union between the group of Big Hit Entertainment and ARMY goes beyond the stage. BTS has come to the world of music to stay at the heart of ARMY .

They say that art is a powerful way to connect with people around the world, although their feelings are unknown, they are the same, a clear example of this is the band formed by: RM, Jimin, V, Jungkook, Jin, Suga and J-Hope.

The Bangtan Boys debuted on June 13, 2013 with their record material ‘ 2 Cool 4 Skool’, made up of Hip Hop songs that reflected their personality, the promotional track was ‘No More Dream’.

Now, after so many sacrifices, the group of Big Hit Entertainment represents a whole generation of young people with fears, stories, a lot of love to give and uncertainty of the future, that is why thousands of people are moved by their music and its impact at the level global is amazing.

Regardless of language, race or gender, the Bangtan Boys inspire their fans to be themselves and to pursue their dreams by giving them joy under the motto ‘Love Yourself, Love Myself’. Beyond records and numbers, BTS’s strength is ARMY .

With the hashtag #AlwaysHappyWithBTS, the fandom is remembering each of the beautiful and valuable moments the boys have given them, laughter, presentations, awards and tears that the band has garnered throughout their career.

BTS is not only the soundtrack to the lives of thousands of people, but they have become the impulse to keep going despite the obstacles that arise.