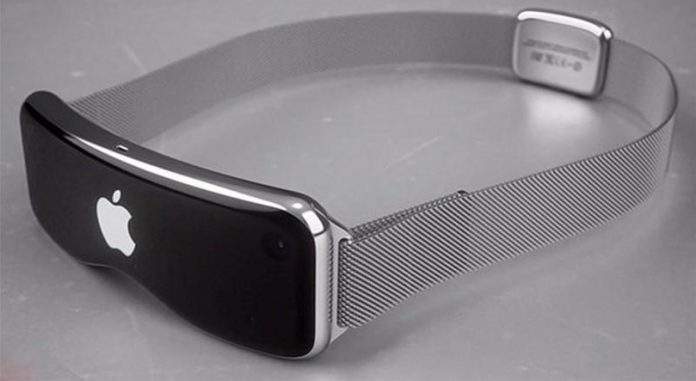 Technology giant Apple, which has been working on augmented and virtual reality for years, has signaled that it will accelerate its work in this field. Apple is estimated to have been working on at least two AR / VR reality glasses, which received many patents in the project that it has been conducting with confidentiality for more than 10 years. It turned out that Apple made the last high-level assignment for this project.

In a recent statement by Apple, Dan Riccio, who is the senior vice president of hardware engineering, will now start working on the virtual and augmented reality glasses project, which the company conducts with privacy. Dan Riccio has been working on Apple’s virtual and augmented reality glasses project in the past, but with the change of duty, he will now focus on this technology on a full-time basis.

Dan Riccio has been working for Apple since 1998. Riccio, who has a serious contribution in almost all technologies developed by the Apple company, is very successful in design, development and engineering.

After the announcement that Dan Riccio would start working full-time on Apple’s virtual and augmented reality glasses project, which was conducted secretly, new claims were made. Accordingly, the first virtual reality glasses will have a price tag of $ 3,000. The product, which will be launched in 2022, will have two high-resolution 8K screens and more than a dozen cameras on it.

The first rumors that emerged were that the technology to be launched was an augmented reality goggle. However, last month, Bloomberg claimed that the product will be virtual reality glasses with more advanced technology.

The company’s CEO Tim Cook has repeatedly stated that augmented reality will become a part of our lives in the future. Recent news shows that next year we will begin using augmented and virtual reality glasses to be released by Apple.

We look forward to your comments on the subject.