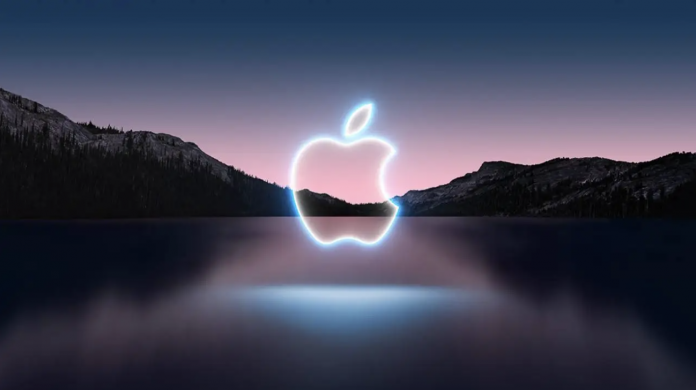 Hours left for the #AppleEvent tonight. Twitter has also activated the short-term feature as a gesture to this special day.

Twitter can make you smile with some little surprises on special days. Twitter, which usually customizes hashtags related to trending topics, did not forget the Apple event that will take place this evening. The trending #AppleEvent event on the platform now reveals itself with an Apple-specific icon.

Twitter used to add an icon next to hashtags at previous Apple events. The tweets with these icons could have captured a more striking and stylish look. The new icon application, which was also used in events such as #SpringLoaded, was reactivated for the event that will take place this evening. Presumably this particular icon will remain active until the event is over and then removed. So we won’t be able to see this particular icon forever. 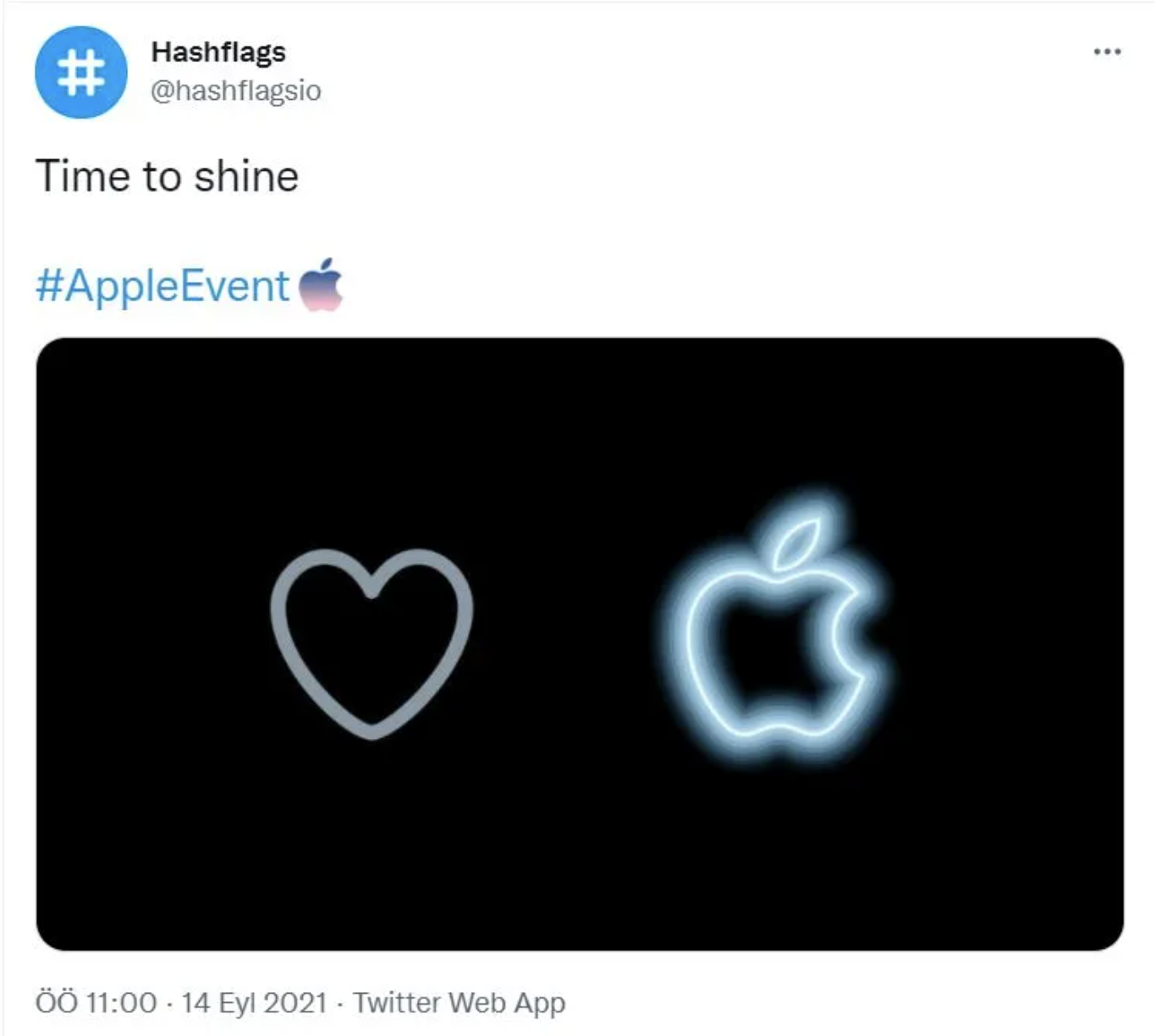 As seen in the tweet in the image, when the hashtag #AppleEvent is on the platform, the icon appears next to the hashtag. You can also share using this tag.

As the hours for the Apple Event approach, the number of tweets shared on the platform increases. People express the products and other developments they expect from the event through this medium. We expect to see the iPhone 13 and Apple Watch Series 7 families at the event.

Can’t you see the handwriting on the Apple Watch?