Home Celebrity SPEAK YOURSELF: BTS GOES GOODBYE TO ARMY AND AN ERA 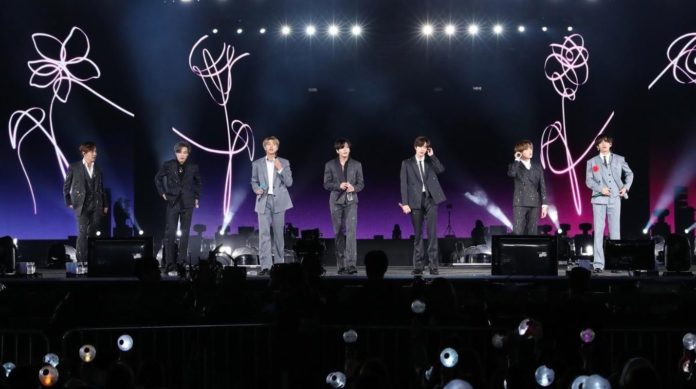 If you are a member of ARMY, then you know that this October 29 is not an ordinary date. The reason? This day represents the official term of the tour: BTS World Tour Love Yourself: Speak Yourself. Oh no!!!

This day has been very important, because if you know Bangtan, then you know that this has been his most relevant tour. The boys have reached stadiums where they had never been before, which is why the ARMY has been filled with pride, as it is a new achievement for them. The list of countries they visited was quite considerable, since they were both in Saudi Arabia, Brazil and more.

WHERE THE BTS WORLD TOUR CLOSED?
As planned, Love Yourself: Speak Yourself ended up in the Seoul Olympic Stadium. There, thousands of fans gathered to listen to the members of the ensemble.

WHAT BTS HAS TEACHED US OF LOVE
If you are a fan of this group, then you know that boys are very recognized for their universal message: we must learn to love ourselves as we are. Hence, now with the end of the tour, many followers have started uploading messages of love to BTS on social networks:

As you may have seen, some of the most used hashtags to give love to BTS have been: #LoveYourselfForever, # SpeakYourselfTheFinal_D3 and #ThankYouForLY_SYTour.

Why are sexual scenes important for the plot of the series?