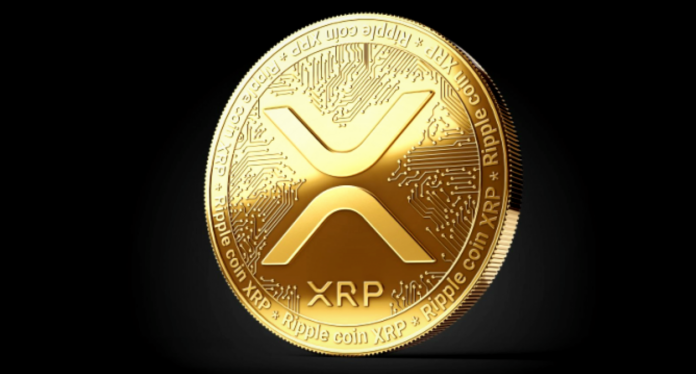 XRP investors have been waking up to new bad news almost every day since last week. The SEC lawsuit against Ripple not only cut the price in half, but also led many crypto exchanges to delist XRP. Good news came from the Spark airdrop program, which played an active role in the XRP price climbing up to $ 0.77 before this nightmare.

On December 12, millions of XRP wallets were up to date. It is known that XRP investors will receive as much FLR as the XRP in their wallets as of the current image. Crypto money exchange Bitrue, on the other hand, decided to open the FLR trading after the amount to be distributed was determined.

The $XRP: $FLR ratio has been decided, which means Bitrue will be opening FLR trading on the XRP pair starting January 6th! We'll also be airdropping your initial FLR distribution into your accounts on December 30th. More info @ https://t.co/7XAuNpT6Mv @FlareNetworks pic.twitter.com/WaGInlWA8b

In the statement made by the exchange, it was stated that as of January 6, FLR tokens will be opened for trading. It is stated that FLR will initially have only the XRP transaction pair. XRP investors’ FLR tokens have not yet reached their wallets, but the Bitrue platform has an important claim in this regard. Bitrue stated that the first distribution of FLR tokens will take place on December 30th.

The FLR airdrop program had a positive effect on the XRP price from the first date of its announcement until December 12. Exactly after December 12, there was a downward movement in XRP price. SEC’s case, on the other hand, caused the price to crash by making a doping effect on this negative movement.

What does XRP mean for its price?

Distributing FLR tokens and opening them up for trading in exchange for XRP may have a different effect on the XRP price. If too many investors decide to buy XRP for FLR and not sell them, the XRP price will have a chance to rise due to the classical supply-demand balance. However, it is also possible that investors will use the free FLR tokens they obtain to switch to other cryptocurrencies or perhaps fiat money. In such a scenario, the XRPs purchased may be instantly sold for other transitions.

The exchange emphasized that FLR trading will only be offered to users who make KYC, and users in the USA will not benefit from it.