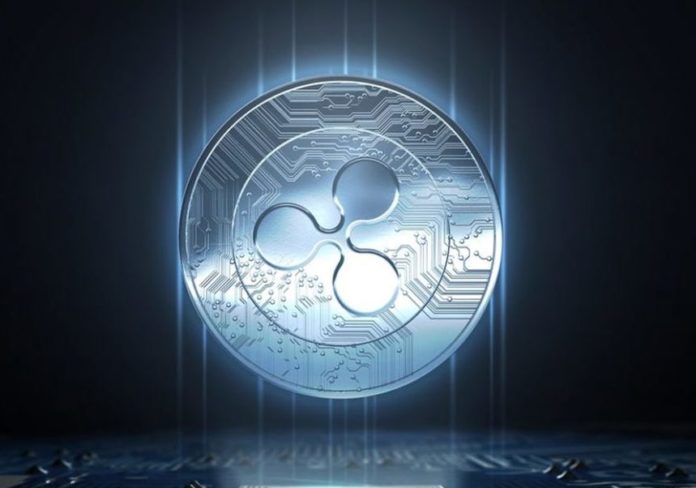 The company reported that One Pay FX will be available in Mexico in early 2020. The money transfer application, first launched in 2018, uses Ripple’s international money transfer network, RippleNet. The main difference here is that the banking giant does not use XRP while using Ripple’s technology.

In addition, Ripple gets the support of Santander as a company. Santander’s venture capital arm, InnoVentures, invested $ 4 million in Ripple in an A-series funding round in 2015.