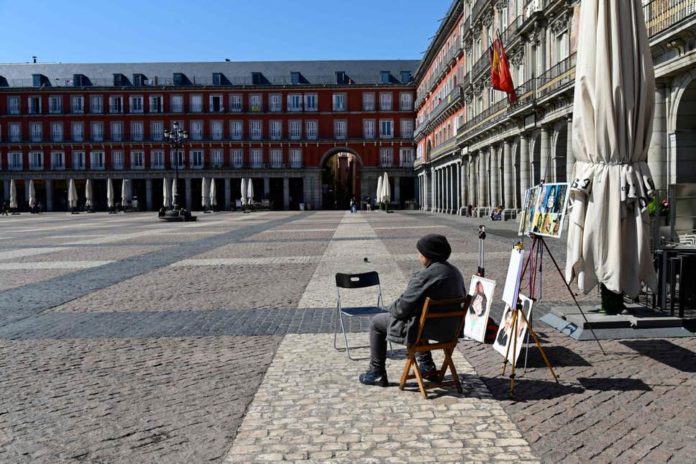 Spain, another important country in the Mediterranean after Italy, is preparing for quarantine. The Spanish government is in the process of completely quarantining the country. Citizens are asked not to leave the house, while going out to the streets will only be allowed to go to work, the hospital or to buy food and medicine.

The corona virus continues to spread all over the world. One of the countries where the disease was last seen was Spain. The number of corona virus cases is increasing in the country. Therefore, officials are expected to take more serious measures.

Recently, Italy made a nationwide quarantine statement. It is stated that a similar situation can be experienced in Spain. Citizens are expected to be invited to stay at home.

A state of emergency was declared in Spain
The newspapers El Mundo and Cadena Ser argue that more stringent measures will be implemented in the country, which has already been declared a state of emergency. Citizens will be called to stay at home and will only be asked to go out in certain situations.

In the new period in Spain, citizens will be allowed to leave the house only to go to work, reach hospitals, buy medicines and food. The measures taken will not be limited to this.

The country’s Ministry of Internal Affairs will take control of all law enforcement agencies in the country, including local and regional forces. The news in the newspapers was published during the cabinet meeting of the Spanish government.

Total number of cases approached 6 thousand
Spain is one of the countries with the highest number of cases, with 5945 cases so far. According to statements made by the authorities of the country, 191 people died due to the Corona virus. Increasing the measures in the country will not be surprising considering this sense.

The virus affects people over a certain age more. In countries such as Italy and Spain in general, where people live long and the average age is high, sensitivity is higher. A significant number of citizens are the target of the direct epidemic.