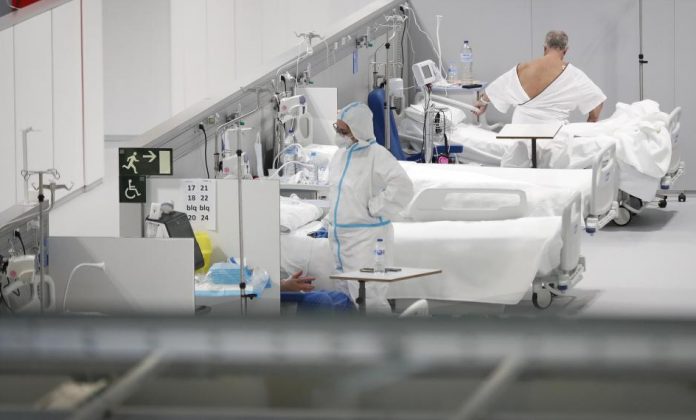 The number of Covid-19 cases registered in Spain since the start of the pandemic officially exceeded two million on Thursday.

According to the latest report from the Spanish Ministry of Health, all the data points clearly indicate that the pandemic is following an upward trend. Thursday’s report, which also included figures from Wednesday for being a holiday, recorded 42,360 new cases of Covid-19.

The cumulative number of 14-day cases per 100,000 residents is now 321, up from 296 on Tuesday. The number of coronavirus patients in hospitals and intensive care units (ICUs) increased by 1,514 and 134, respectively.

The Covid-19 will not stop the return to classes

As we mentioned in Somagnews, Thursday’s report added 245 deaths related to Covid-19 to the official number. However, the Health Ministry does not believe that the upward trend will affect the return to school, which has already happened in some regions.

When asked about the possibility of closing schools on Thursday, health official María José Sierra replied: “We do not recommend it.” On the question of a new blockade, Sierra replied: “There are many measures to be taken before a strict confinement.”

The health official defended the use of partial restrictions, such as perimeter enclosures and limits on social gatherings, which “proved their effectiveness” during the second wave of the pandemic in Spain.

Spain registered its highest incidence rate on November 9, when the accumulated 14 days of cases per 100,000 inhabitants reached 529. The incidence rate began to decline from that date until it rose again in early December.