Home Tech Spain Is Preparing For A War In Cyberspace: Russian Cybercriminals 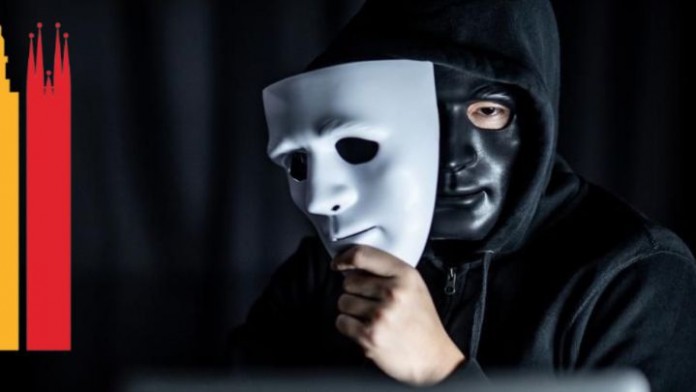 Cyberspace: Against all odds, even the least favorable, in the end the power game between Russia and Europe has led to the worst possible scenario, because Vladimir Putin has given the order: Russia invades Ukraine, and the world fears what might happen. The Third World War has not broken out yet, and it is very difficult for it to do so because everyone has nuclear arsenals and the result would be apocalyptic.

But I could do it digitally, because hackers in the service of the Russian government are taking this conflict into cyberspace, into the Web of networks.

Turla APT, paid
Known on the cyber scene, Turla APT is a group of Russian hackers whose “work” in the last decade has been associated with many cyberattacks on government, diplomatic, technological and even research organizations. And these activities have been tracked because the group likes to use a mixture of well-known techniques and malware – easily identifiable – along with a repertoire of new cyberweapons created by them.

Turla, also known by other names such as Snake, Waterbug or Venomous Bear, focuses many of its attacks on entities of nations belonging to or within NATO and the Commonwealth of Independent States (an organization of post-Soviet republics in Eurasia formed after the dissolution of the Soviet Union in 1991).

In fact, researchers from the expert cybersecurity company Kaspersky believe that the Turla APT is funded by none other than the Russian State, and has been used in all kinds of cyberespionage operations, such as the recent attacks on different diplomatic entities throughout the world. the European territory.