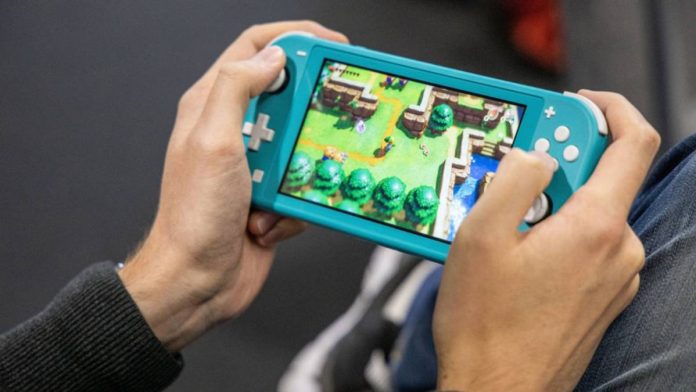 A worldwide investigation by Kaspersky determines that a portion of Spanish gamers are ashamed of the time they dedicate to this leisure.

Kaspersky, a company specialized in cybersecurity, has carried out a global study together with analyst Savanta on gaming to determine the tastes and trends of the gaming community. The research, carried out among more than 5,000 players under 35 years of age from 17 countries, including Spain, determines that 24% of gamers in our country are ashamed of the time they dedicate to video games.

According to the report, this percentage of the amount surveyed admits that they hide their passion for electronic entertainment from their parents for different reasons. As we can see in the graph, one of the justifications used is that their superiors think they are bad for their health (66%), while a third hides it due to the perception of being bad for the brain. 23% avoid saying that they play video games due to the tendency to be linked to violence.

“Although the parents of gamers value the positive aspects of video games – creativity (43%), learning other languages ​​(33%), improvement of social skills (29%) or problem solving (21%) – they are not able to dialogue with them about this passion ”, they argue, because the gameplay and social aspects of video games are very different from those of other leisure activities or cultural media, such as movies and music. So much so that about half (47%) of those surveyed believe that, if their parents also played, that relationship between them would improve.

The danger in the network, concern among the players

Another aspect that worries the players, apart from prejudices, is harassment. 19% of those surveyed around the world say they have felt harassed at least once while playing. In Spain, the figure is 11%. Bullying goes beyond personal social relationships and is also transferred to social contact on the Internet; video games included.

The report concludes with another statement: 16% of Spanish players have had their identifier stolen or their valuables from a video game; which translates to 429,000 million dollars.