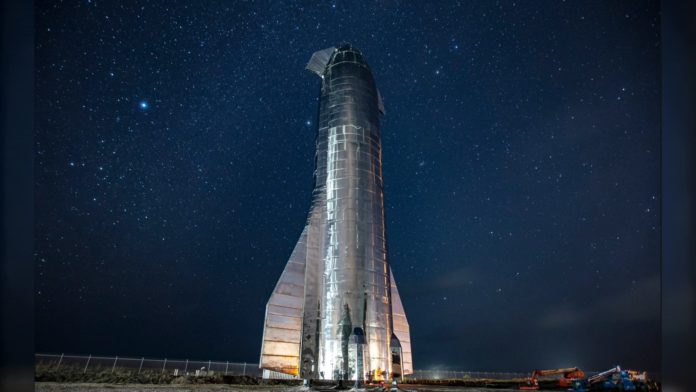 SpaceX’s NASA Crew Dragon Takeoff Test Announced. SpaceX, which will carry an astronaut to the International Space Station, must successfully pass a very serious emergency escape capsule test. The date of the test was announced.

It’s been almost nine years since NASA’s astronauts traveled to the International Space Station (ISS) with an American-made vehicle. Since 2011, Russian-made Soyuz modules have been responsible for taking NASA astronauts to the station.

NASA plans to end this process with commercial space flights. SpaceX, one of the companies struggling to achieve this goal, will test the Crew Dragon capsule. In a statement, the vehicle will be resolved at the earliest January 4 emergency test.

SpaceX and Boeing are part of NASA’s commercial crew program. SpaceX had previously managed to successfully ship an unmanned vehicle to the International Space Station. Still, there are tests that the company needs to get through before they start manned missions. The prerequisites for carrying astronauts are quite high. 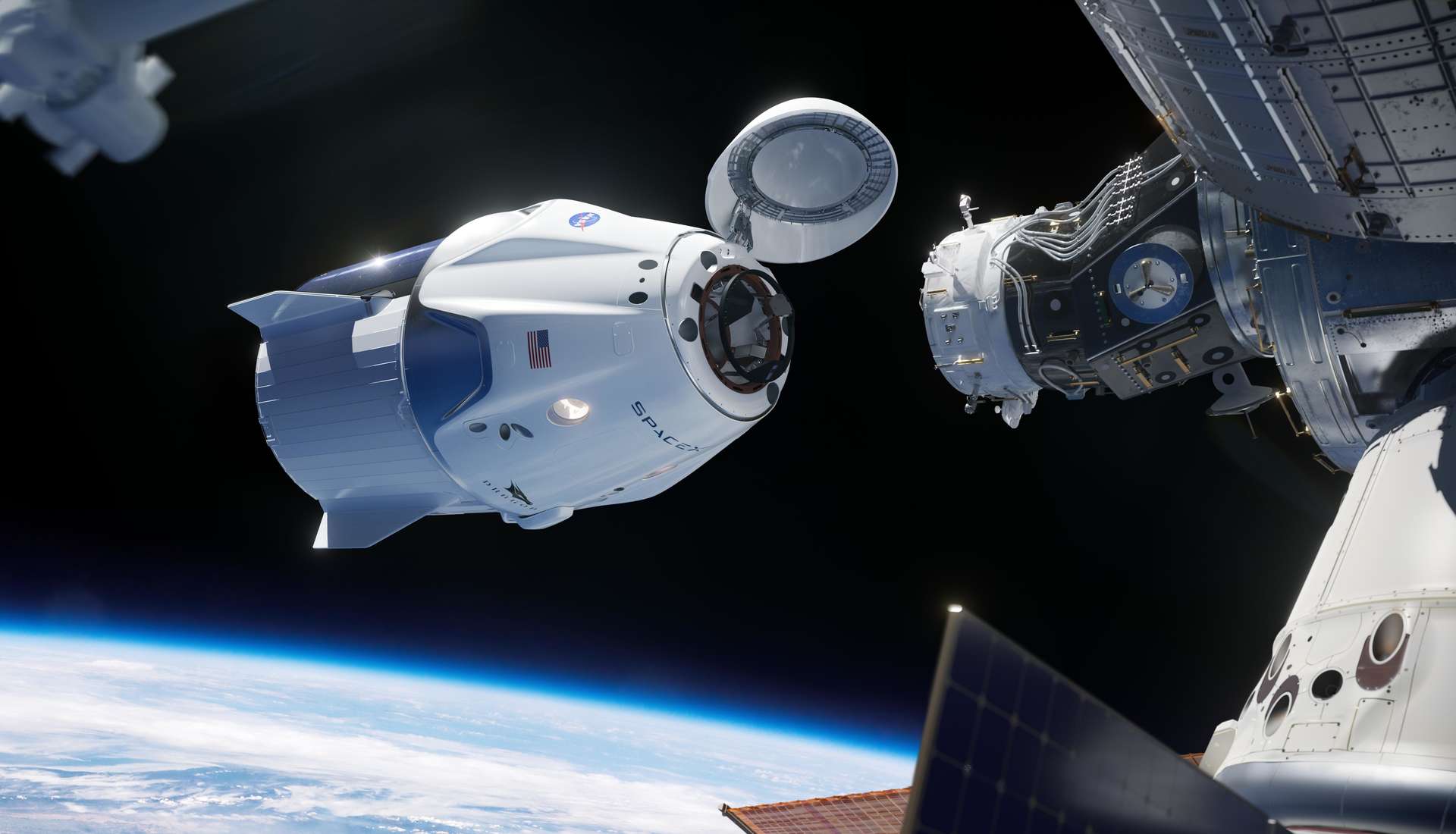 “If something goes wrong, SpaceX and the Falcon 9 rocket carrying it can be separated without problems,” NASA said in a statement.

The date of the test is very close, but the date of January 4 can be changed at any time. We have already seen that both SpaceX and Boeing have been postponed. As a matter of fact, we can see that this test was unexpectedly postponed.

Some of NASA’s tasks were also affected by these delays. Some repair and spacewalk missions had to wait because the vehicles didn’t catch up because the required tests were not completed on time. So, technically, billions of dollars of equipment is now wandering through space. NASA will leave a crew of only 3 people at the station, following the return team with the Soyuzlar.

On December 5, SpaceX sent a cargo capsule to the International Space Station. Following the capsule, trials for manned studies are planned.

Recommendations to ease the lives of people living in quarantine from...