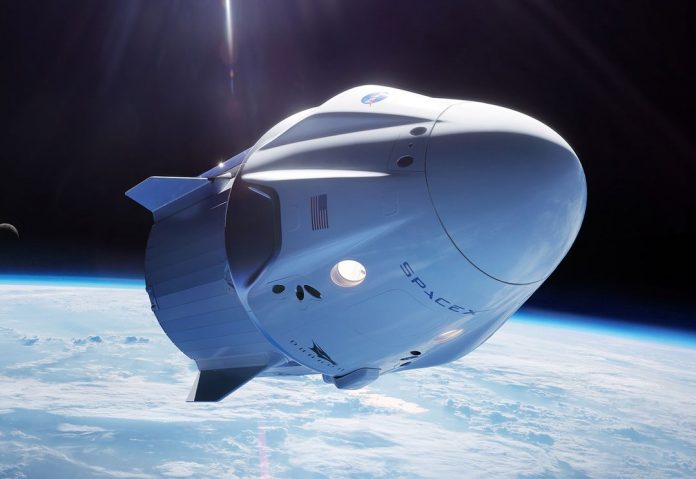 Maezawa will collect applications from those who want to come to Earth’s orbit with him until March 14. Applications will be made through the website called dearMoon. As of March 21, the first evaluation process will be completed. It is worth mentioning that two or three professionals will accompany Maezawa and the eight people she will choose.

After that, a few more steps need to be taken for potential candidates. However, it can be said that the possibility of going to the Moon after 2 years will be a sufficient reason to refer many people to apply. Maezawa, who planned to take the artists to space in the first place, says that he will decide according to two criteria at the moment.

The Japanese billionaire, who wants to push the limits of the contributions that can be made to people and society with this trip, is among the criteria of providing support to other people on the journey as much as possible.

SpaceX CEO Elon Musk also reminded in Maezawa’s video that a safe space travel can be made in 2023. However, it should not be forgotten that Musk does not obey the dates that he set as a target.

The Google Pixel 6 Pro Will Be Able To Use The...