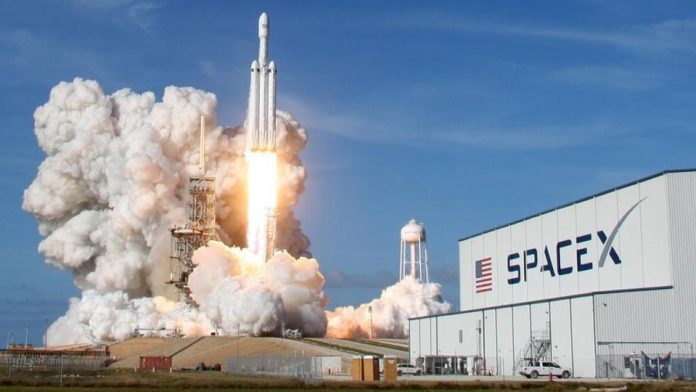 SpaceX could make the first orbital test flight for Starship in a few weeks. SpaceX president Gwynne Shotwell said at the online International Space Development conference that the company has set a target for July when planning the orbital trip, CNBC reports. Shotwell appears to be aware of the challenges, but said his firm is really on the cusp of this important journey.

According to the current orbital flight plan, the Starship prototype will be launched from Boca Chica, Texas, USA. The Super Heavy rocket layer will then separate, falling into the Gulf of Mexico about three minutes later. The spacecraft will enter orbit and soft landing near Hawaii after a total time of about 90 minutes.

If there is no mishap or confusion, the plan will take place as outlined above. But complications pose serious problems for SpaceX during trials. The private spaceflight company lost a large number of Starship prototypes before landing in trials until it landed the spacecraft intact in May. While these often involve high-altitude flights, orbital flight also has its own risk. While some of the main challenges are in the past, there is no guarantee that improvements since then will guarantee a smooth journey this time around.