Home Tech SpaceX Will Launch Starship Rockets From The Ocean 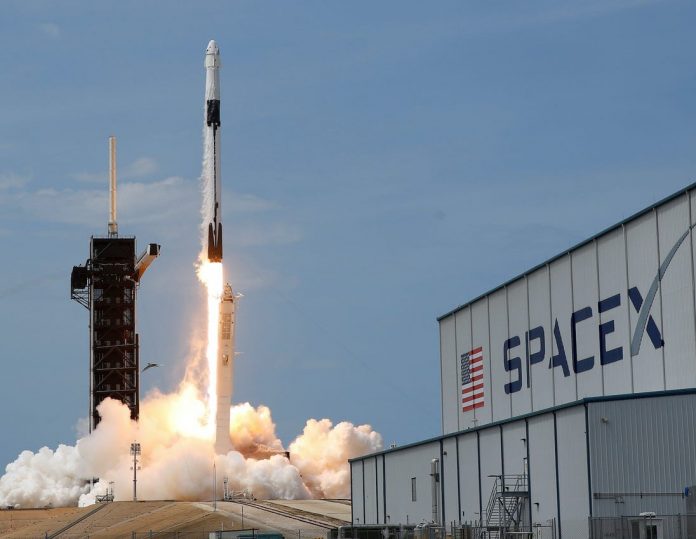 SpaceX aims to launch the first ocean launcher it will use to launch Starship rockets, starting next year. The statement on the subject was made by SpaceX CEO Elon Musk on Twitter. Musk also announced that the first ramp built into the ocean will be named Deimos.

SpaceX purchased two oil rigs last year to turn them into launch pads. The company plans to use these launchers for Moon and Mars missions. SpaceX named one launcher Deimos and named the other one Phobos. It is worth noting that both of these names are taken from the moons of Mars.

Carrying Phobos from Pascagoula, Mississippi to Galveston Port, SpaceX continues the construction of Deimos at Brownsville Port in Texas.

Musk previously stated that one of these two ramps will be available before 2021 ends. It seems that Musk, who was a little optimistic about time targets, made an “optimistic” forecast again. If SpaceX gets Deimos ready before the end of 2022, it will have gained significant flexibility in terms of the launch sites of Starship rockets.