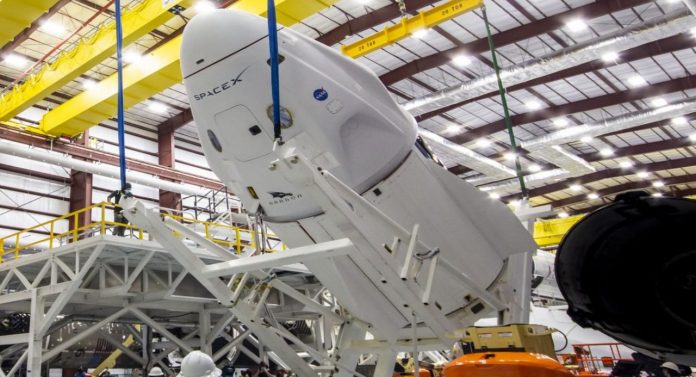 SpaceX gave the NASA green light to take four astronauts to the International Space Station (ISS) when it completes its official Flight Readiness Review. SpaceX Take-off will take place as scheduled on April 22 at 06:11 (ET) at Kennedy Space Center in Florida.

The upcoming Crew Dragon launch points to several principles, especially for Elon Musk’s space initiative. Not only is it the first crew flight to use a recycled Falcon and Dragon vehicle, but also the first flight with two international partners, according to Phys.org.

Astronauts will spend six months at the ISS

The Falcon 9 rocket has the same initial stage that launched astronauts at the ISS in November. The capsule (named Endeavor) transported Robert Behnken and Douglas Hurley of NASA to the space station and back to earth last spring. Both are reusable and form part of the larger SpaceX spacecraft series.

As it is known, Falcon 9 is a two-stage rocket designed to carry loads and crewed spacecraft into orbit. Featuring the same Merlin engine as the larger Falcon Heavy, the rocket was used in a total of 122 launches. Whereas Dragon is a capsule equipped with 16 Draco thrusters for maneuvers in orbit, and reentry – several parachutes for landing.

This time, mission astronauts include Shane Kimbrough and Megan McArthur, Akihiko Hoshide from the Japan Aerospace Research Agency and Thomas Pesquet from the European Space Agency. The astronauts will spend six months at the ISS and replace the four Crew-1 members returning home.

All that’s left is to fix a minor issue before the target launch. SpaceX Vice President Bill Gerstenmaier stated that the company noticed that the first stage tanks were pumping slightly more liquid oxygen propellant than they had anticipated.

Engineers are currently working to make sure that inequality does not pose any security hazards. If the problem is resolved as planned, the astronauts will act on schedule and dock at the station on the morning of April 23rd. The launch can be watched live on NASA TV. 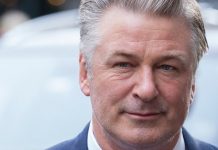 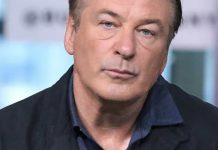 Windows 10 issues: Microsoft is back on the agenda