Home Tech SpaceX Will Be The First Private Company To Bring An Astronaut To... 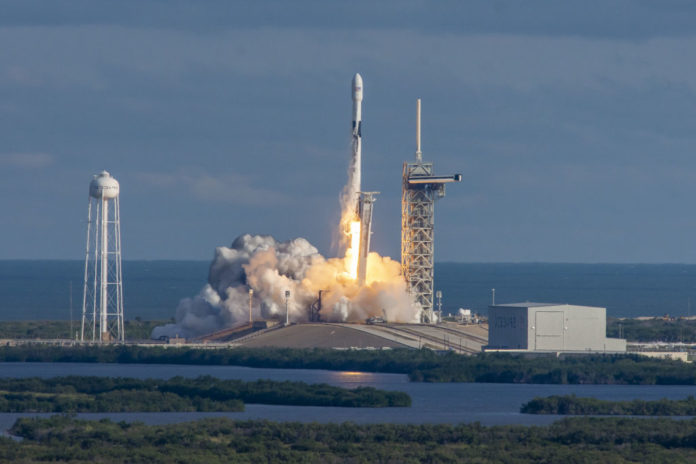 The U.S. National Aeronautics and Space Administration (NASA) announced that space company SpaceX, the CEO of Elon Musk, will be the first private company to transport astronauts to the International Space Station (ISS). SpaceX was competing with Boeing to be the first in this field.

In 2014, NASA signed a contract with both Boeing ($ 5.1 billion) and SpaceX ($ 3.1 billion) to develop systems that will bring astronauts to the International Space Station (ISS) as part of the Commercial Crew Program. Boeing’s solution would cost $ 90 million per astronaut on flights to ISS. Elon Musk’s space company SpaceX says it can do the same mission for $ 55 million.

Even the billionaire entrepreneur recently made a statement about this disproportionality in cost, and said that it was unfair for Boeing to charge more for the same thing.

The spacecraft Starliner, developed by Boeing within the program, faced numerous software errors in its first test flight in December 2019. Crew Dragon spacecraft developed by SpaceX has not made Musk’s face so far. Taking the lead in the race with Boeing, SpaceX will be the first private company to carry astronauts to the International Space Station (ISS).

Boeing, America’s most established aviation and space company, has been a key partner of NASA in recent years, but the disasters that the company has experienced in both civil aviation and spacecraft recently have caused a big question mark. As you know, Boeing 737 Max was withdrawn from the production line following the accidents in Indonesia and Ethiopia, where a total of 346 people died.

Poor quality software, unreliable design, and poor coordination seem to have spread to the spacecraft Starliner. Explaining that a special security inspection of the spacecraft will be made, NASA and Boeing will thoroughly review all Starliner software and fix any sections found to be defective.

However, if things continue as planned over the next few weeks, SpaceX’s Falcon 9 and Crew Dragon will move astronauts Bob Behnken and Doug Hurley to the International Space Station (ISS) in April or May.

Microsoft Teams is coming to your car’s navigation system!