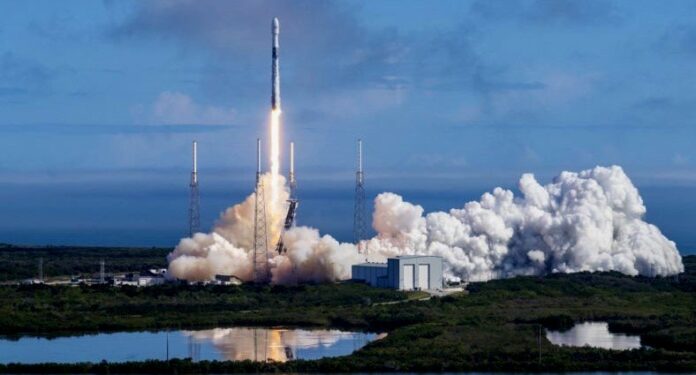 While the coronavirus outbreak caused many companies’ jobs to be disrupted, SpaceX chose to continue their plans as they did during the outbreak. The space company made its first manned space flight by sending two astronauts of NASA to the International Space Station.

SpaceX continues to work on future Moon and Mars missions after the first manned space flight. Elon Musk, the CEO of the company, who made a statement about the ongoing works of SpaceX, announced that the rockets to be used in the Moon and Mars missions will be removed from the “Super heavy class space ports”. Musk also said that they have started the recruitment process to develop these floating rocket launch facilities to be built on the sea.

Elon Musk, in the same tweet, answered the questions of his followers, and said that the floating launch facilities to be used for launching rockets will be ready in 2-3 years and their tests will begin.

Rocket flights from the launch facility floating on the sea aroused curiosity in many people. It is not yet clear how the floating rocket launching facilities will have an advantage. However, when SpaceX shares the details of these ports in the coming period, we will have more information on the subject.