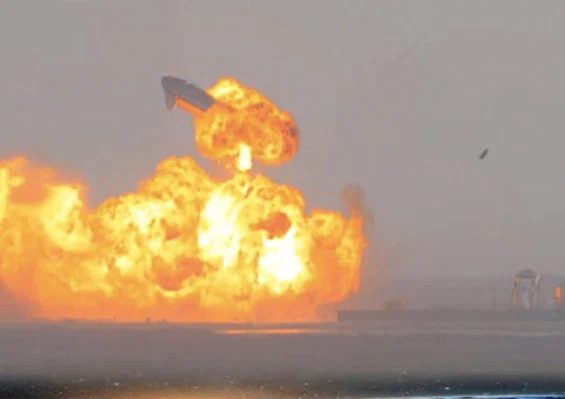 The SpaceX Starship SN10 prototype climbed 10 kilometers above the ground in a high altitude test. Although the spacecraft successfully landed after the test, it exploded with a loud noise shortly after that.

The explosion occurred shortly after SpaceX’s live stream was ceased. However, NASA Spaceflight managed to record the moment of the explosion. Responding to a Twitter post that showed the explosion, SpaceX CEO Elon Musk described the Starship SN10’s explosion as “an honorable breakup”.

SpaceX has yet to give information about why the Starship SN10 prototype exploded. However, after the investigations, it is expected that the cause of the explosion will be understood.