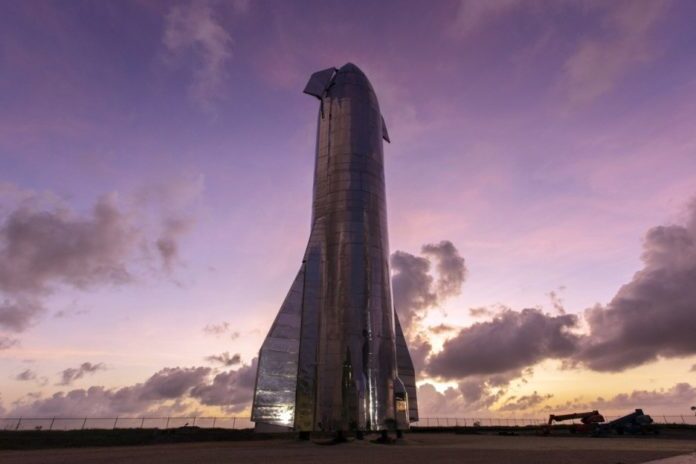 SpaceX made a successful 2020 for itself with the high altitude test of the Starship SN8 prototype. The company made a new post about this successful test. The two minute long video helps to remember the SN8 test once again.

Although the Starship SN8 prototype exploded during the landing, the company announced that the test was successful and achieved its goals. The two-minute video focuses on the controlled descent and landing maneuver of a 12-story building-long spacecraft.

Although the Starship SN8 successfully descended on landing, it exploded due to not slowing down enough. SpaceX CEO Elon Musk stated that the take-off was successful, the transition to the fuel tanks at the head was achieved and precise flap control for the landing point was achieved.

After the SpaceX Starship SN8 prototype, the new prototype was also removed from the hangar. It will not be a surprise that the company will start testing for this prototype soon.

Bitcoin SV’s Halving Is Over