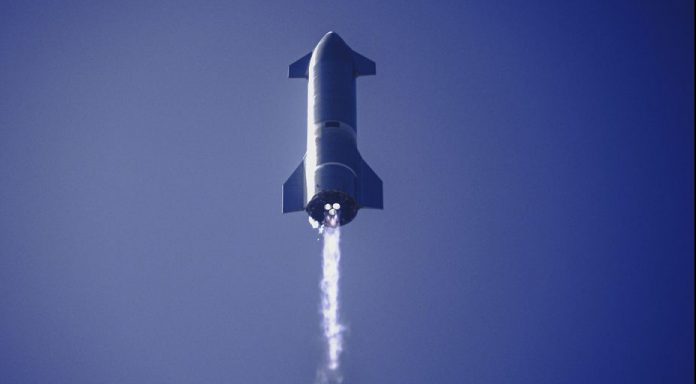 The SpaceX Starship SN10 prototype had recently performed its high altitude test. Things went well in this test a few minutes after landing. SpaceX shared a summary video showing the highlights of this test.

It is not possible to see the explosion of the prototype in the video. Stating that SpaceX has taken the necessary steps to prevent the recurrence of the problem, the company’s CEO Elon Musk stated that the SN11 is almost ready for flight.

SpaceX focuses on the prototype’s success in test flight in the Starship SN10 video. In the definition of the video on YouTube, it is underlined that all processes of the test have been successfully completed.