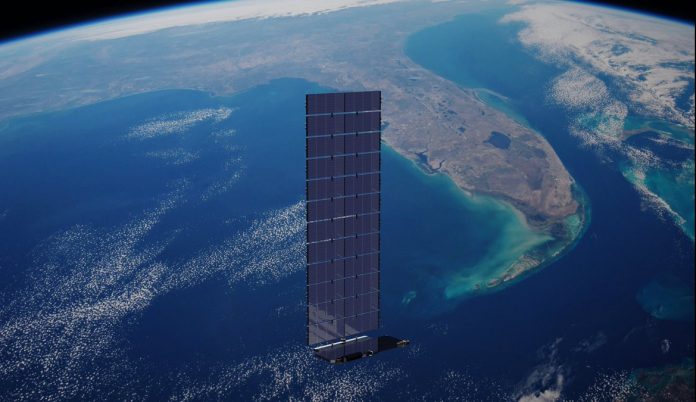 The FCC application, dated March 5, requested a “general license to operate” for Starlink terminals called Ground Stations in Motion, an umbrella term for cars, trucks, boats and aircraft. “Users are no longer willing to give up connectivity on the go, whether they are driving a truck across the country, transporting a cargo ship from Europe to a US port, or on a domestic or international flight,” the file said. was writing expression.

However, smaller passenger cars may have to wait a little longer. SpaceX CEO Elon Musk tweeted yesterday in response to a report on the FCC application. “This is for planes, ships, large trucks and caravans.” said.

SpaceX’s Starlink initiative, which has more than 1,000 satellites in space, currently has at least 10,000 users through its invite-only beta program launched last year. The beta program is currently targeting rural parts of the US with little or no internet connection. A Starlink kit with antenna and router costs $ 499, plus a monthly fee of $ 99 for speeds between 70 and 130 Mbps. Last month SpaceX began accepting refundable Starlink pre-orders of $ 99 for a “limited number of users per coverage”, which thus far includes the United States, Canada and parts of the UK.

SpaceX’s request to connect Starlink with moving vehicles did not include any details regarding a new antenna design. However, it was stated that “it will have assemblies that are electrically identical to pre-authorized consumer user terminals, but allow them to be installed on vehicles, ships and aircraft.” In another SpaceX file, it was stated that mobile antennas would be placed on the masts of ships or on the tops of trucks, or would fit in passenger cars or recreational boats in individual consumer use cases. Unlike Starlink’s existing terminals that come with the mounting package and can be installed by the customer, vehicle antennas will be installed by qualified installers.

Installing a Starlink terminal in a moving vehicle is not a surprising move for SpaceX, which last year requested an experimental FCC clearance to operate Starlink terminals on Gulfstream jets. While Musk downplayed the possibility of equipping Tesla cars with Starlink terminals in his response yesterday, he said at a earnings meeting in January 2020, “this is definitely something that could happen in the coming years.”

With the new application, SpaceX seems to be more focused on its efforts to offer mobile connectivity. It implies that it plans to offer internet connectivity to drivers, cruise operators and air passengers in the US and abroad through its services. SpaceX said that providing these customers with Starlink internet “will allow operators and passengers to access services that increase productivity.” He also mentioned in the application that it would “increase the security of mobile platforms”, but did not provide any further information regarding these plans.