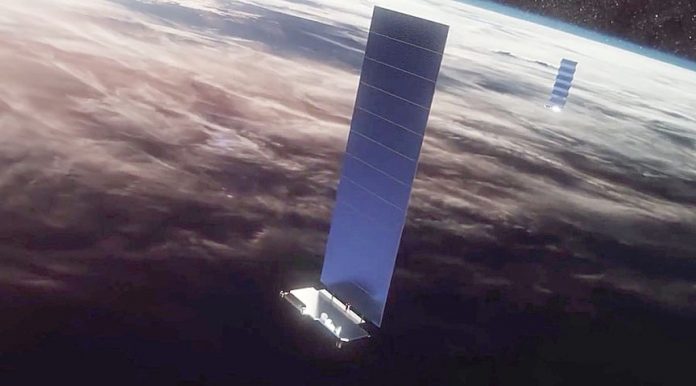 SpaceX, which started carrying astronauts to the International Space Station, celebrates another important milestone. In the statement made by the space company, it was stated that the number of orders for Starlink internet satellites exceeded 500 thousand. Siva Bharadvaj, who works as an operations engineer at SpaceX, shared this important development regarding Starlink during the broadcast of the 26th mission. With this last mission, 60 Starlink satellites were moved into orbit.

The total number of Starlink satellites that SpaceX has sent into space so far has exceeded 1500. According to CNBC’s report, this means Starlink has the world’s largest satellite team.

SpaceX CEO Elon Musk also shared a Twitter post on the subject. Keeping the humor element low in this post, Musk gave information about the difficulties Starlink may face in the process of expanding its network. Musk used the following statements: “The only limitation we encounter is the density of users in cities. Once we reach a range of several million users, things can get a little more difficult. ”

Only limitation is high density of users in urban areas. Most likely, all of the initial 500k will receive service. More of a challenge when we get into the several million user range.

SpaceX recently announced that the number of Starlink users exceeded 10 thousand in February. The beta version of the service was made available for $ 99 per month. SpaceX, which also started pre-orders in February, collects $ 499 for the hardware kit, as well as a $ 99 deposit fee. SpaceX also states that depositing in pre-orders does not guarantee full access to the service.